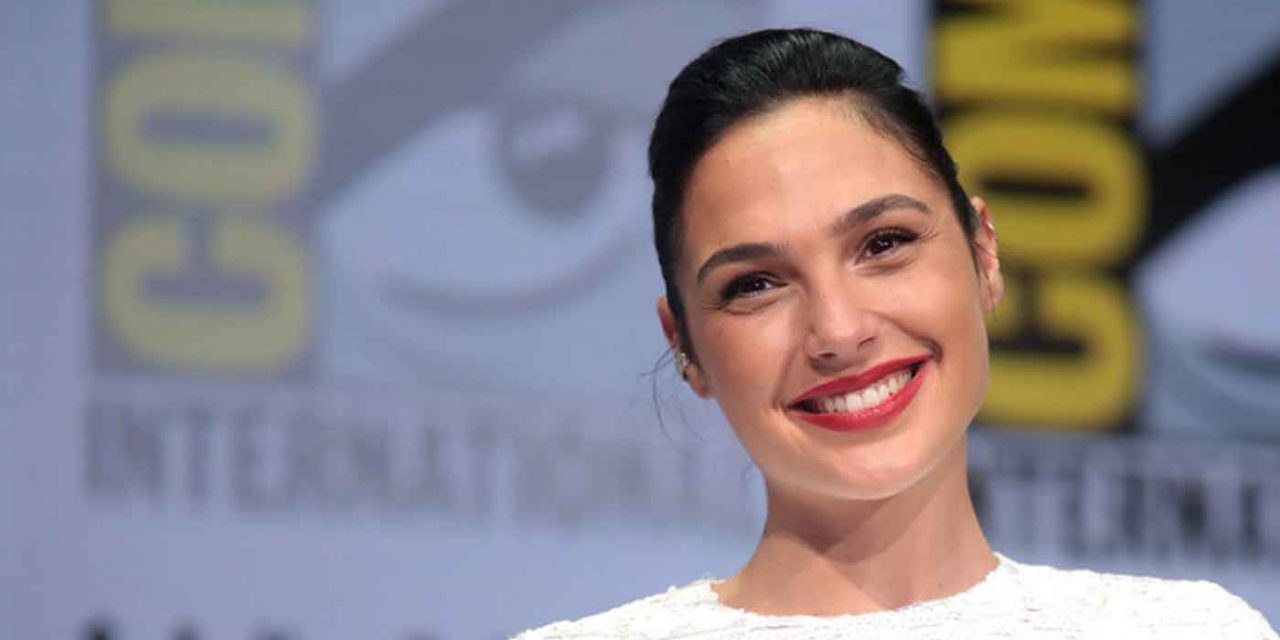 Israeli actress Gal Gadot is to produce and star in a new movie about a Christian woman from Poland who saved 2,500 Jewish children during the Holocaust.

Gadot announced on Friday that she and her husband have formed a new production company called Pilot Wave, and she will star in its first production as Righteous Gentile Irena Sendler. Sendler was a Polish nurse who smuggled thousands of Jewish children out of the Warsaw ghetto to safety.

“As producers, we want to help bring stories that have inspired us to life. Pilot Wave will create content that promotes the perspectives and experiences of unique people and produce impactful stories aimed at igniting the imagination,” Gadot told Deadline.

The Christian nurse who declared war on Hitler!Watch this amazing story of a true hero of the Holocaust. Irena Sendler saved the lives of around 2,500 Jewish children, smuggling them out of a ghetto where the Jews were starving to death.God bless the life of this wonderful woman.Video Credit HistoryBites#Holocaust #WWII #NeverForget #IreneSendler

Posted by Christians United for Israel – UK on Sunday, 18 September 2016

Who is Gal Gadot?

Gal Gadot was born in Peta Tikva, Israel in 1985. In Hebrew, her first name means “wave” and her surname means “riverbanks”, which creates a very tranquil image. And Gal has definitely been living up to her name, making waves around the world.

Gal’s first western movie role was as ‘Gisele’ in The Fast & Furious franchise, starring alongside Vin Diesel, Dwayne Johnson and the late Paul Walker in four of the movies. She was chosen because director Justin Lin liked her military background and her expertise with weapons. During filming Gal was more than willing to show what IDF soldiers are made of, opting against body doubles and instead performed all her own stunts.

After starring in a variety of movies, Gal’s popularity sky-rocketed when she landed the role of “Diana”, otherwise known as “Wonder Woman”.

Gal first played the role of Wonder Woman in the 2016 movie ‘Batman vs Superman: Dawn of Justice’. In 2017 the Amazonian Princess got her own movie, which broke records. That year, Gal Gadot became the highest-grossing actress in Hollywood following the movie’s success. The next film in the franchise, Wonder Woman 1984, is releasing next summer.

Gal is a proud Israeli Jew. In 2014, during the most recent Gaza conflict, she posted a picture of herself and one of her two daughters praying for Israel and the IDF soldiers fighting against Hamas terrorists in Gaza.

“I am sending my love and prayers to my fellow Israeli citizens. Especially to all the boys and girls who are risking their lives protecting my country against the horrific acts conducted by Hamas, who are hiding like cowards behind women and children…We shall overcome!!! Shabbat Shalom!”, Gadot wrote.

I am sending my love and prayers to my fellow Israeli citizens. Especially to all the boys and girls who are risking…