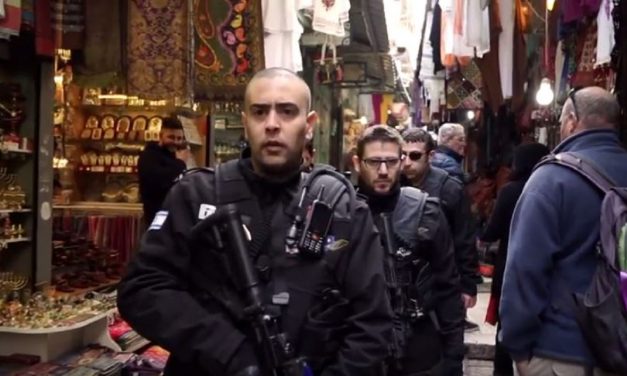 The head of Israel’s Shin Bet security agency revealed on Tuesday the Jewish state has prevented about 2,000 terror attacks since the beginning of 2016 due to cyber-security efforts.

“The Shin Bet is dealing with considerable threats, from terrorist organizations to individual hackers,” Shin Bet Director Nadav Argaman said at the 2017 Cyber Week conference in Tel Aviv. “In order to foil these threats, we have carried out dozens of sophisticated and successful operations. With the help of high-quality intelligence received through our cyber network, many terrorist attacks have been thwarted.”

“The Shin Bet, alongside its partners, has succeeded — through technological, intelligence and operational adjustments — in locating more than 2,000 potential lone terrorists since the beginning of 2016,” he continued.

According to Argaman, Israel has prevented these attacks thanks to coordination among the country’s top agencies, in what he described as a “cyber coalition.”

“In cyber, the name of the game is ‘jointness’ and it is the only way to go,” he said. “We counter our adversaries through a ‘cyber coalition’ that includes cooperation with the IDF, the Mossad, the Cyber Bureau, the Defense Ministry…as well as with intelligence organizations around the world.”