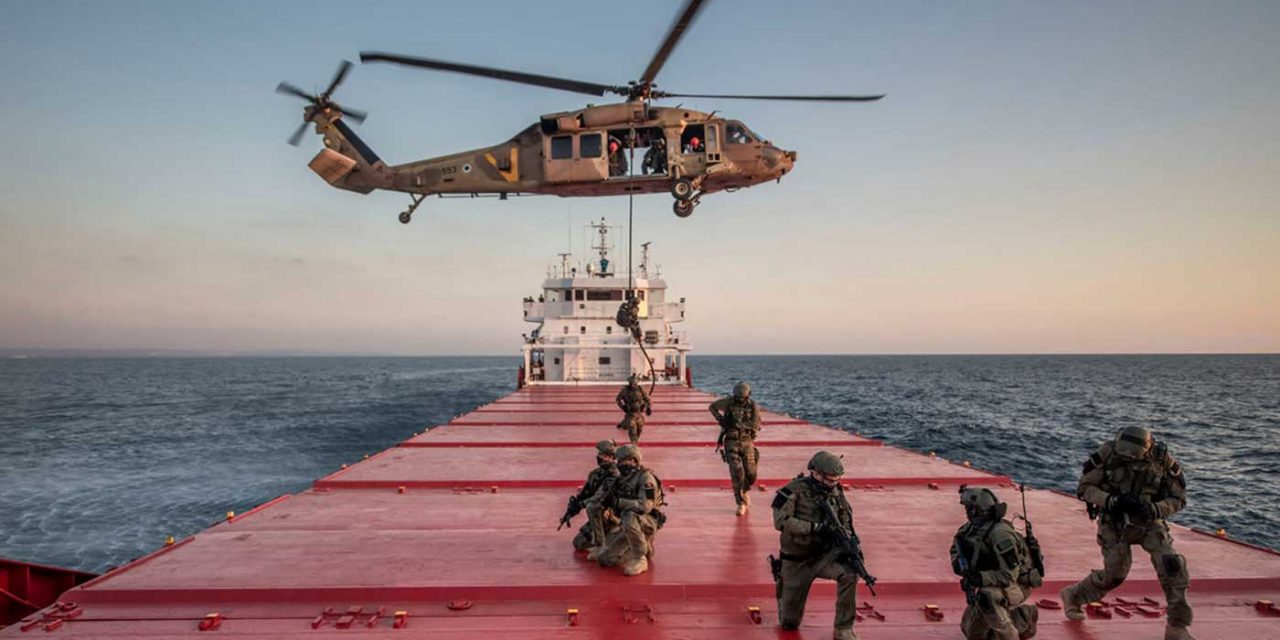 Israeli and American naval special forces completed a large-scale exercise in the Mediterranean Sea last week simulating the takeover of a merchant ship in scenarios such as recapturing a hijacked vessel and stopping a ship carrying illegal weapons and contraband.

The training came as Iran and a US-led coalition, which includes Britain, Austalia and Bahrain, square off on shipping routes in the nearby Persian Gulf.

The Israeli military said the exercise, Noble Rose 2019, was not in direct response to these tensions. It is, however, reassuring that two of Britain’s most loyal allies are prepared for these scenarios in case Iran tries to seize another British tanker.

How do you take over a ship that’s been hijacked?

Watch how the Israeli Naval Commando & @USNavy Special Forces did it in our recent joint exercise “Noble Rose”: pic.twitter.com/xuRERme7bv

Israel’s elite naval commando unit, known in Hebrew as Shayetet 13, participated in the drill alongside US Special Forces. An Israel Defense Forces spokesperson refused to comment on the precise number of troops that took part in the exercise, but said it was “larger than what we’ve done before.”

During the exercise, which concluded last Wednesday, the special forces soldiers simulated a number of scenarios, including “regaining control of a hijacked ship and extracting forces from enemy territory,” the military said in a statement.

“In the exercise, advanced and varied capabilities of the Israeli Navy’s Commando Unit were displayed, including taking over a vessel by parachuting from a plane, climbing, rappelling, sniping, and medical evacuation,” the military said. 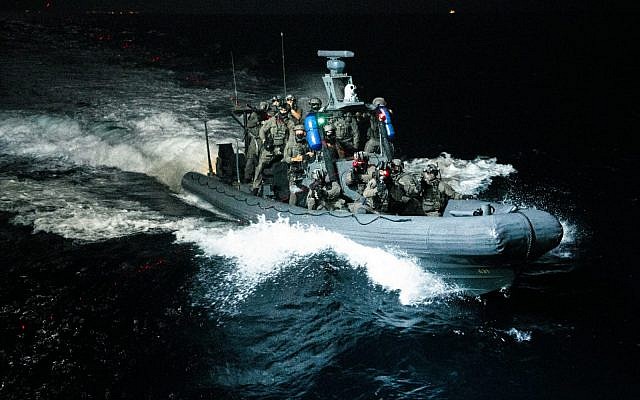 IDF spokesman Jonathan Conricus said one of the novel elements of the exercise was during the simulated “boarding and taking over a merchant ship carrying weapons and contraband.”
According to Conricus, the Israeli and American troops worked “shoulder to shoulder” during this part of the drill.

“Collecting intelligence, assessing, and together coming up with a tactical solution, this is something that is not usually done,” he said.

Britain must end its involvement in the Iran Nuclear Deal