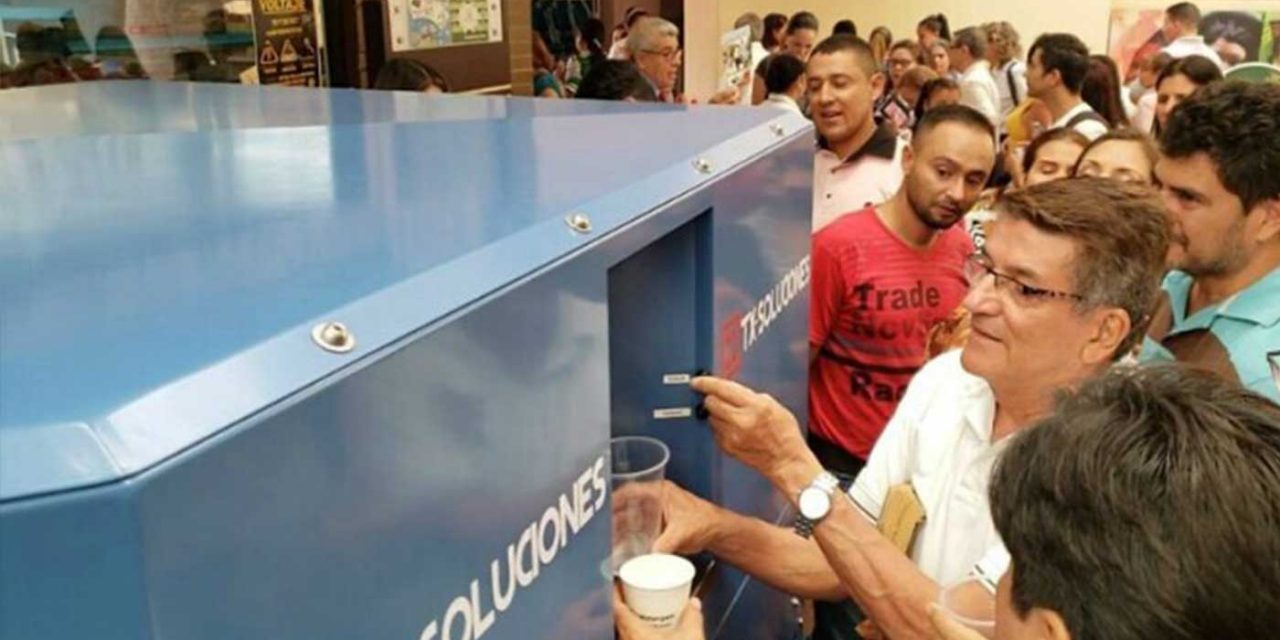 At a ceremony last week with President Alejandro Giammattei, Guatemala was presented with the Israeli GEN-M water generator, which creates water out of air.

The device can produce 800 liters of water a day and was donated by its creator, Israeli company Watergen. It is transportable and clean, and requires only an energy source to operate.

Such technology is not only important to storm recovery, but also to Guatemala’s strained water infrastructure. Some 20% of Guatemalans have difficulty accessing safe drinking water.

Read more at the Algemeiner