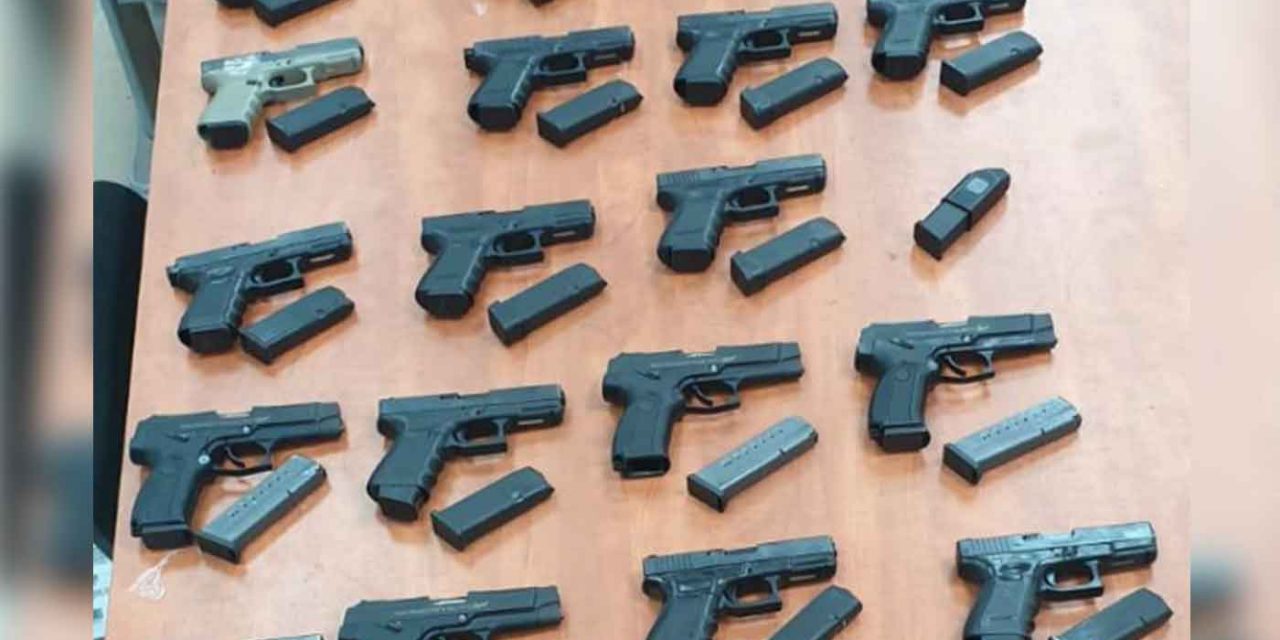 Police and military forces recently prevented a large number of weapons from being smuggled into Israel from Lebanon, authorities announced Thursday.

The incident occurred on September 14, when lookouts spotted two suspects near the Lebanese border, close to the town of Metula.

Units that rushed to the scene found two large bags with 39 different types of handguns inside.

Forces arrested another suspect on the Israeli side of the border from the Druze town of Yarka. He was believed to have come to pick up the weapons.

The suspect has remained under arrest and the investigation into the smuggling attempt is ongoing, police said.