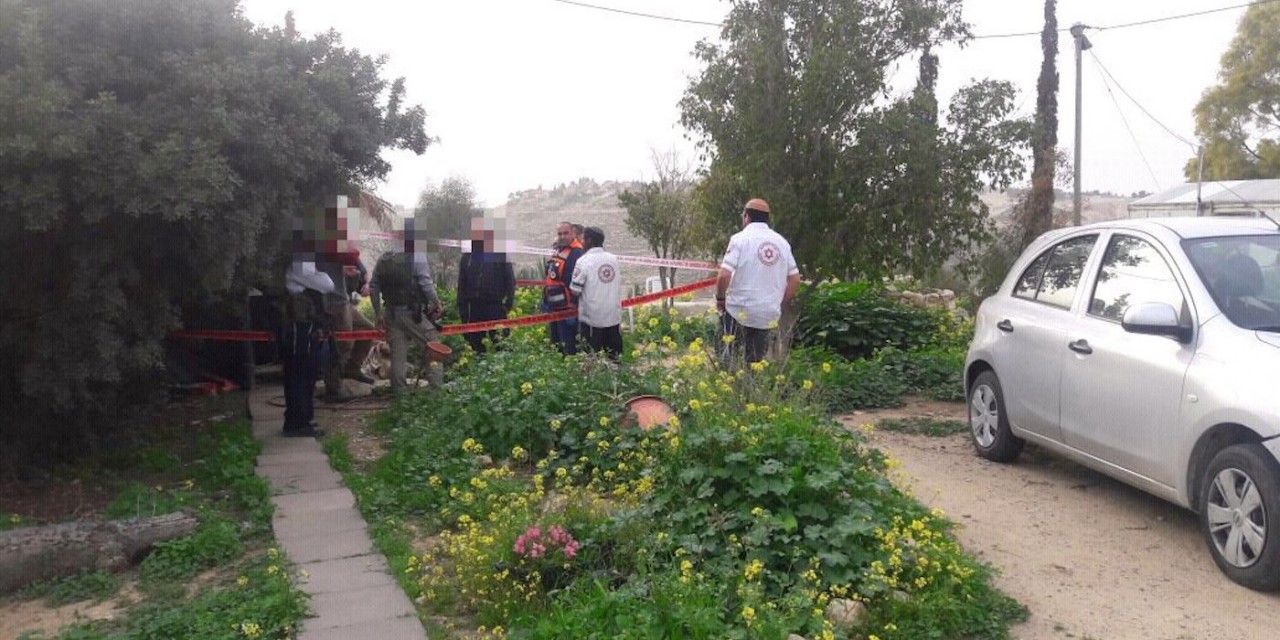 A knife-wielding Palestinian terrorist has been shot dead by his Israeli victim, after attacking the man in his home.

The Israeli man, 33, was chased into his home by a knife-wielding Palestinian terrorist. As the victim attempted to retrieve his gun, the terrorist stabbed him in the back. The victim was then able to shoot and neutralise the terrorist, who eventually succumbed to his wounds.

The knife attack and shooting occurred in front of the man’s children, according to reports.

The victim received medical treatment from Magen David Adom responders who arrived quickly on the scene.

“When we arrived at the scene we saw the victim, fully conscious and walking around,” a medic said. “He was in stable condition.”