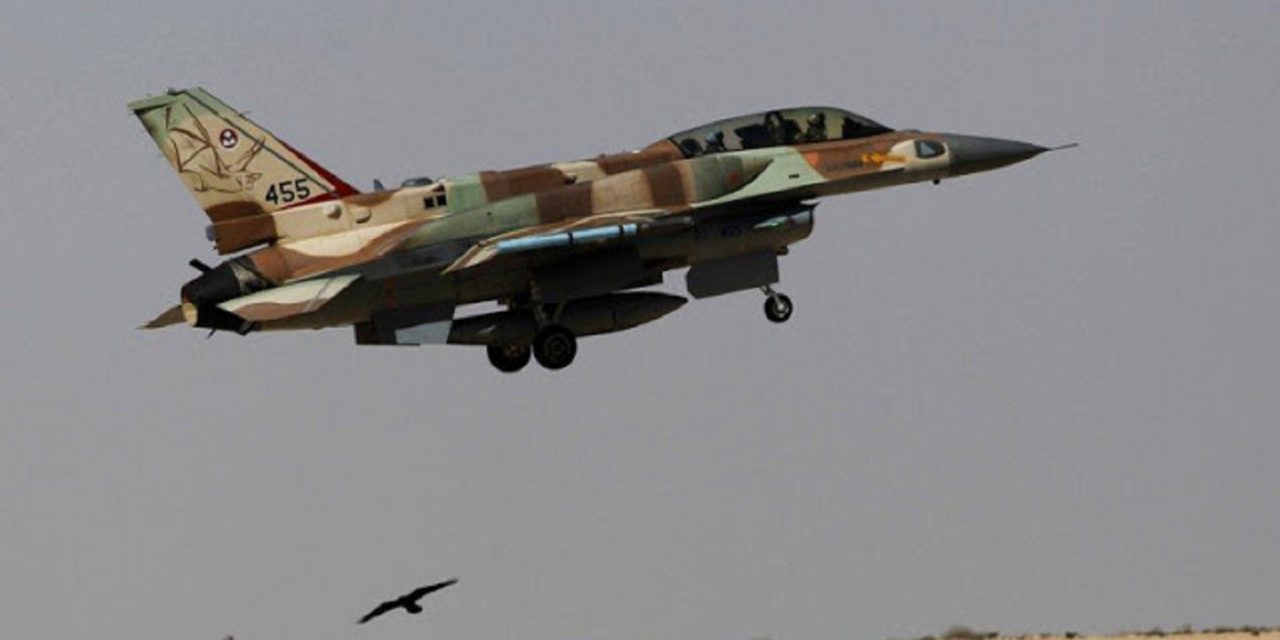 Israeli planes carried out airstrikes in the northern Gaza Strip early Monday morning, the army said, hours after a group of Palestinians entered Israeli territory from the enclave and planted two improvised explosive devices along the Gaza security fence.

The strikes targeted a military base belonging to the Hamas terrorist group, which controls the Gaza Strip, the army said.

“The Israel Defense Forces sees with severity any attempt to harm or destroy the security and defense infrastructure and will not allow the border area to become a combat zone,” the army said in a statement, echoing a similar statement released on Sunday night announcing that soldiers found two bombs, which appeared to be rigged out of plastic drinking bottles full of an explosive liquid with a detonator.

Following the earlier report regarding the suspects who infiltrated Israel through the security fence near the Northern Gaza Strip, IDF troops located two explosive devices placed by the terrorists at the scene pic.twitter.com/ZGLjt2O0GN

The army said that soldiers monitoring closed circuit cameras spotted three men as they broke through the border to place the explosive devices, and then later crossed back into Gaza.

An IDF tank opened fire at them, according to Palestinian media.

No injuries were reported.

Also on Sunday, Israeli troops arrested an unarmed Palestinian man who crossed into Israeli territory from the Gaza Strip. He was handed over to the Shin Bet security service for questioning.

The infiltrations were the latest incident in a series of escalating events along the Gaza border.