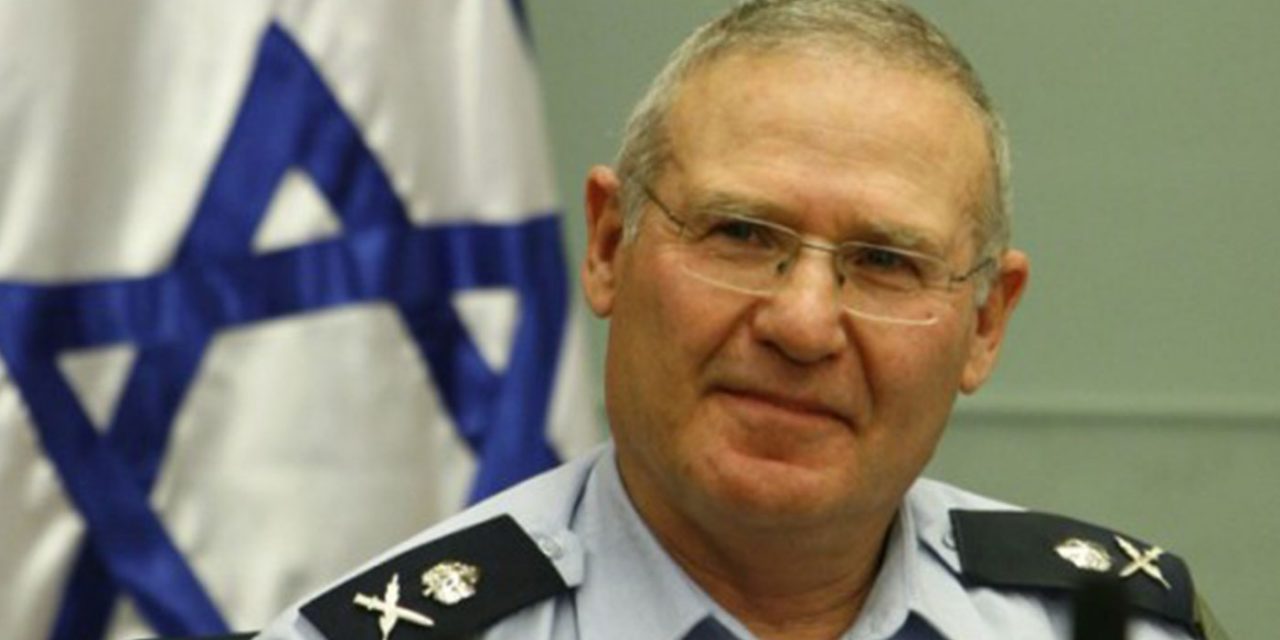 This week global news networks covered the story that a Syrian chemical factory had been bombed by Israel. A retired Israeli General, Amos Yadlin, who is the Director of the Institute for National Security Studies at Tel Aviv University, gave his expert insight and reasoning behind the attack in a flurry of Tweets.

Here is what he said:

“The strike reported last night is not a routine. It targeted a Syrian military-scientific centre for the development and manufacture of, among other things, precision missiles which will have a significant role in the next round of conflict.

The factory that was targeted in Masyaf produces the chemical weapons and barrel bombs that have killed thousands of Syrian civilians.

If the attack was conducted by Israel, it would be a commendable and moral action by Israel against the slaughter in Syria.”

Now it’s important to keep the escalation in check and to prepare for a Syrian-Iranian-Hezbollah response and even opposition from Russia.”