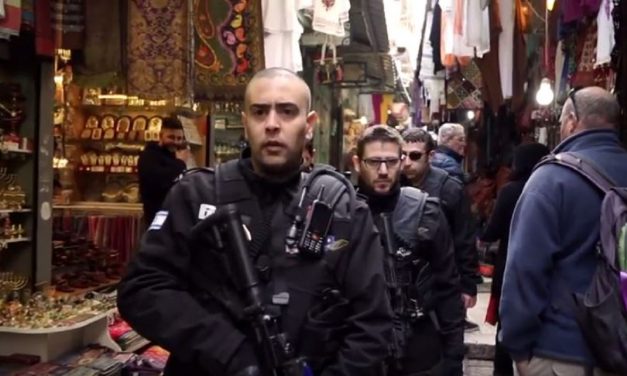 “In the last two months – July and August – the Shin Bet foiled more than 70 terrorist cells that were planning attacks against Israeli civilians and soldiers, ” Netanyahu said. “I want to express my deep gratitude to the Shin Bet security service and to anyone who is involved in this important task – for the sake of Israel’s security.”

Netanyahu also talked about his upcoming ground-breaking trip to South America. “Today I’m going to visit Latin America. This is the first time since the establishment of the State of Israel that an incumbent prime minister visits South and Central America,” Netanyahu said.

“This is a visit that will strengthen our economic, security and technological ties in Latin America and will be a further strengthen Israel’s international standing, a process that we are leading systematically and successfully,” he continued.

“Mexico just experienced an earthquake this weekend. Israel understands that these are very difficult days ffor the Mexican people, and in my talks with the President of Mexico I will offer assistance to rebuild the ruins or any other help that I can give.”

Netanyahu’s visit will be the fifth time in the past two years that he will tour a country never before visitied by a sitting Israeli Prime Minister.

Accompanying Netanyahu is a delegation of Israeli business people from the fields of agriculture, water, communications and energy. Members of the delegation will hold commercial meetings with their local counterparts. Economic events will also be held in Argentina and Mexico, led by Netanyahu and the Argentine and Mexican heads of state.