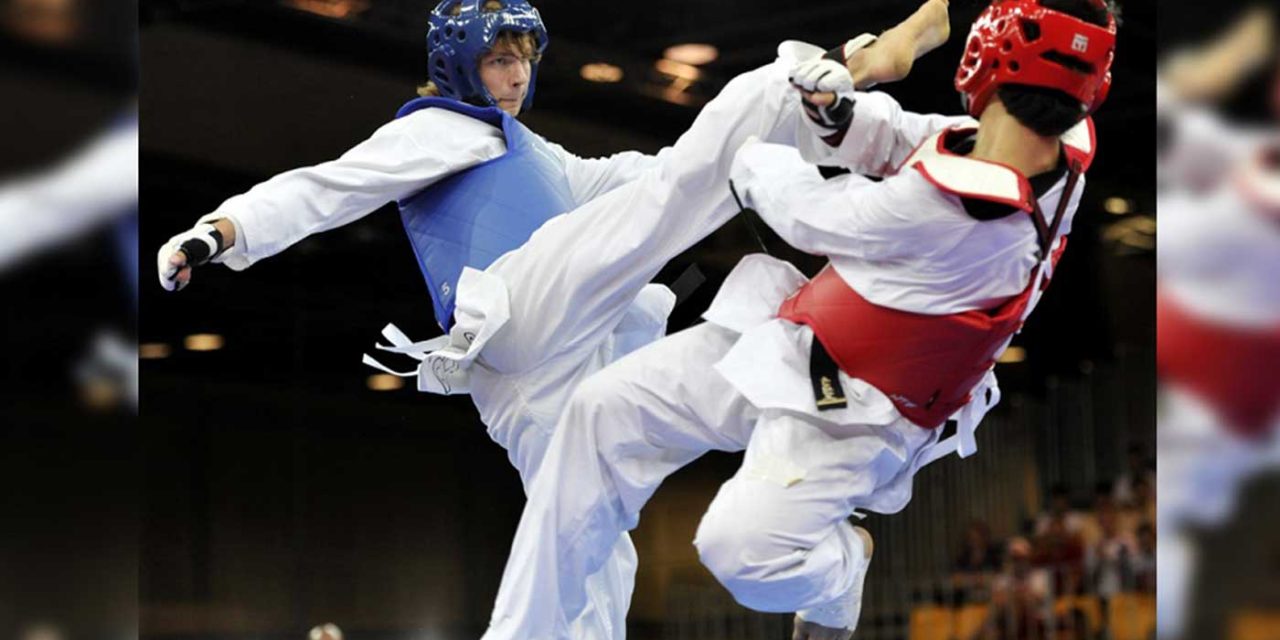 Times of Israel – TUNIS, Tunisia: A court in Tunis has banned four Israeli athletes from competing at the taekwondo world junior championships after a group of activists opposed to normalization with Israel filed an urgent lawsuit.

The competition is being held in the Tunisian seaside resort of Hammamet from April 6-13.

A judicial official said the court rendered its decision earlier this week after the Tunisian group known as the National Commission for Supporting Arab Resistance and Opposing Normalization and Zionism sued the president of the Tunisian taekwondo federation, Ahmed Gaaloul.

Prosecutor’s spokesman Sofiane Selliti told The Associated Press that the court decision stipulates that Gaaboul can’t invite, or host, the four Israeli athletes — Dana Azran, Nicol Adamskt, Abishag Semberg and Tom Pashcousky — whose names were on the list of contestants.

Gaaloul told the AP in a phone interview that the athletes will not be invited because they did not complete the paperwork to enter the tournament.