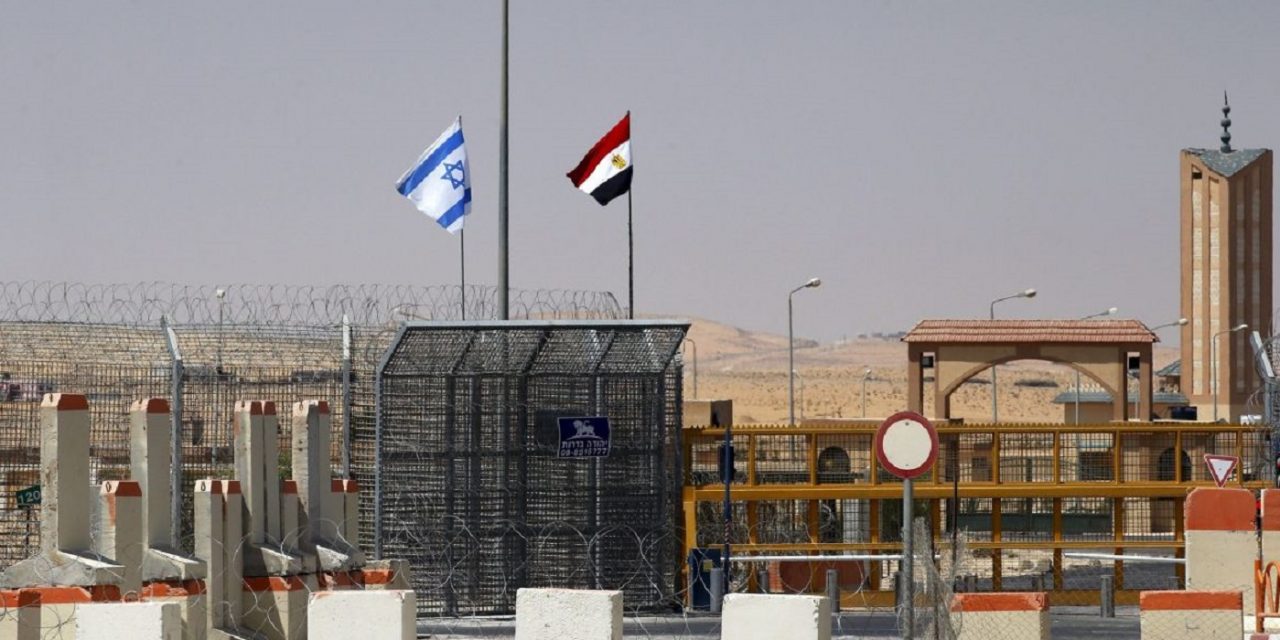 Israel’s Ministry of Transport and Intelligence announced that the Taba border crossing would be closed effective immediately to Israeli citizens in the direction of Sinai until the end of the Passover holiday on April 18.

The announcement was followed almost immediately by the firing of a projectile from the Sinai Peninsula into Israeli territory, causing rocket alert sirens to sound in communities situated near the Egyptian and Gaza borders.

The projectile landed in a non-residential area causing no damage or injuries, the Israel Defense Forces (IDF) said.

Israel updated its warning against travel to the Sinai Peninsula on Sunday, calling on Israelis already visiting to leave immediately.

The warning came after two church bombings, one in the city of Tanta and the other in Alexandria, killed at least 43 people, with the Islamic State (ISIS) group claiming responsibility.

“The fatal terrorist attacks which took place today reflect once again the terror capability of the Islamic State,” the Israeli government anti-terror bureau said in a statement quoted by AFP.

“In light of the gravity of the threat, the anti-terror bureau advises Israelis currently in the Sinai to leave immediately and return to Israel,” it added.

Last month the bureau issued a similar warning against travel to the Sinai, which is a popular destination for Israelis, especially during the Passover holiday that starts at sunset on Monday.

The bureau said on Sunday that it was repeating the call in light of a fresh assessment and what it said was “further escalation in the severity of the threat posed to Israelis visiting Sinai and its immediate surroundings”.

The Counter-Terrorism Bureau also issued a warning of similar nature in January, around the date which marked six years since the 2011 revolution in Egypt.