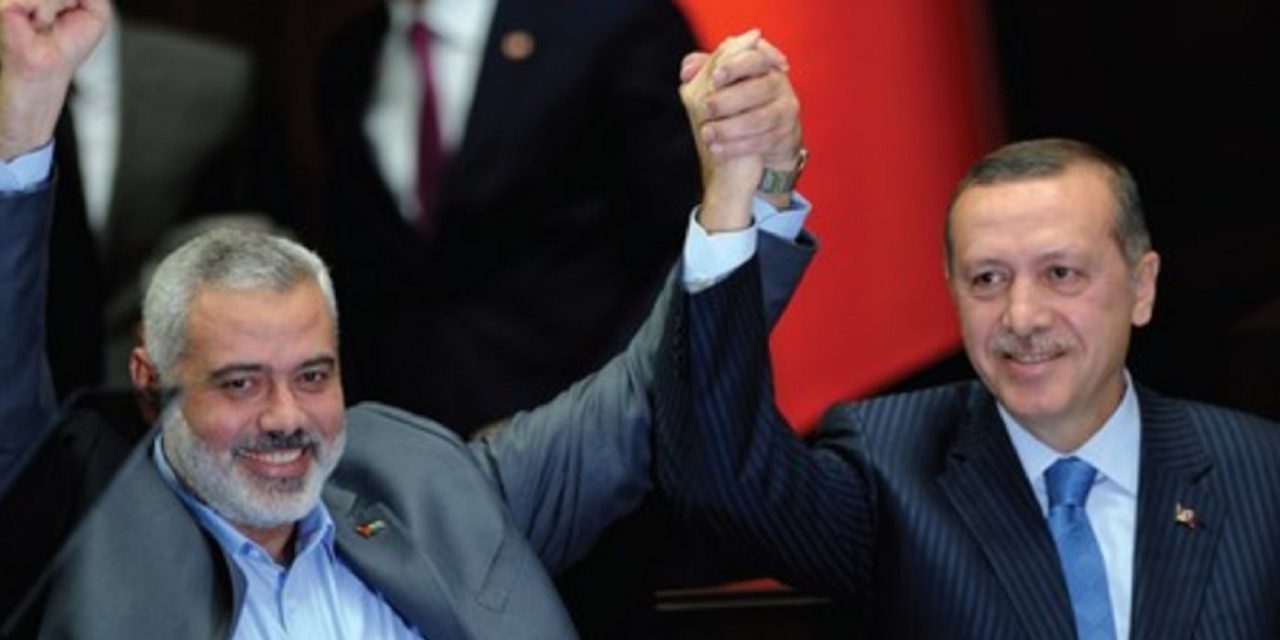 A Hamas money laundering ring that funnelled hundreds of thousands of dollars from officials in Gaza to Hebron via Turkey has been exposed, the Shin Bet (Israel Security Agency) cleared for publication on Thursday.

The complex money-laundering enterprise, which began operating last year, was uncovered in a joint operation by the Shin Bet, IDF and Israel Police, which arrested five Hamas members in the West Bank and identified another operative in Turkey and another in the Hamas-run Gaza Strip.

The scheme was run by senior Hamas activist Muhammad Mahed Bader from Hebron who was arrested in June. Bader, a member of the Palestinian Legislative Council, recruited two other Hamas activists from Hebron, Mus’ab al-Haslom and Taha Othman, who were sent to Turkey to act as couriers under the guise of business trips.

While in Turkey the two men met with Hamas activist Haroun Nasser al-Din, another Hebron resident who was released from Israeli prison as part of the prisoner exchange deal for kidnapped Israeli soldier Gilad Schalit.

Haslom and two others, his brother Yusri al-Haslom and Umar Kimari, are said to have been in contact with Majed Jaba, a Hamas activist originally from Hebron but exiled to the Gaza Strip after having been released in the Schalit deal. Jaba is suspected of helping to facilitate the transfer of the funds.

According to the Shin Bet, Haroun gave Mus’ab al-Haslom and Othman tens of thousands of dollars. The two men purchased merchandise in Turkey, imported the goods via international shipping companies to Hebron, and gave the money from the sales to Hamas operatives in the city, minus a commission.

Haslom was asked to transfer terrorism funding from Turkey to Hebron in order to finance the activities of Hamas members in the terrorist group’s branch headquarters in Hebron, in particular lawmakers in the Palestinian Legislative Council. In addition, Haslom was asked to transfer funds for Hamas activists who had been released from Israeli prison.

The investigation revealed that $200,000 had been laundered in that manner.

The Shin Bet said that Hamas “frequently mobilizes relatives of the organization’s operatives in the field, or is assisted by merchants and businessmen who pay a significant personal and business price for this activity.”

The agency also foiled the construction of a multi-million dollar concrete plant financed by Hamas that had been planned with the aim of laundering even more money.