Israel to send aid to Guatemala after deadly volcanic eruption 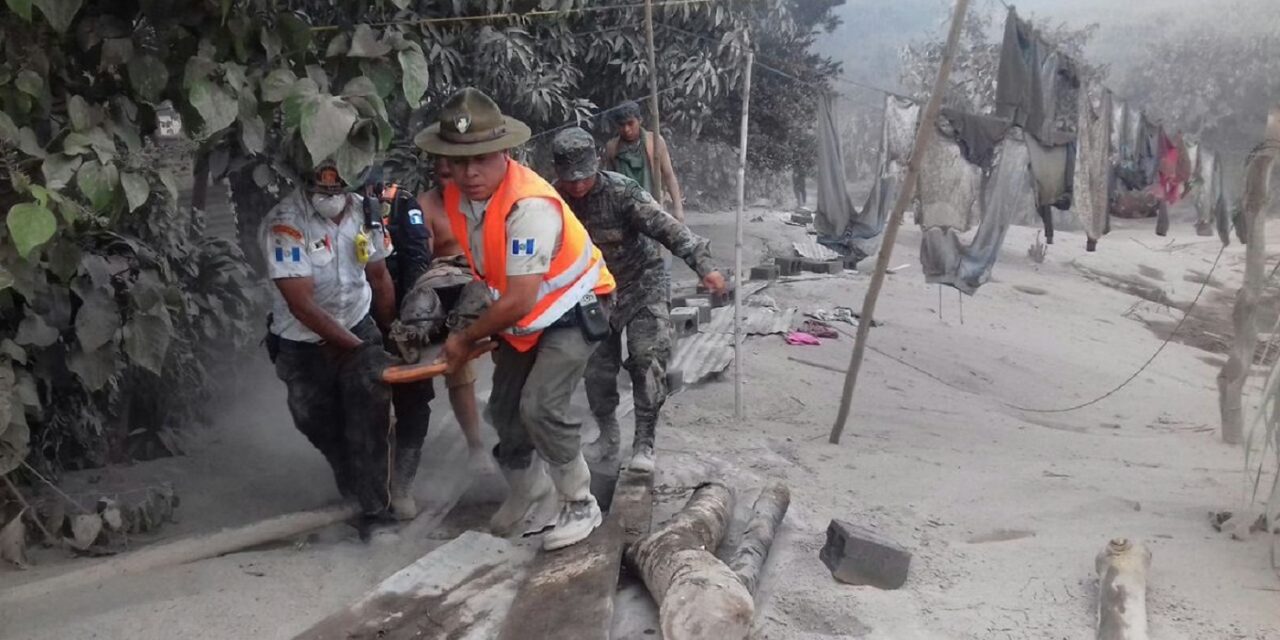 Israel has said it is sending emergency aid money to Guatemala after a deadly volcanic eruption left at least 25 people dead and cities covered in ash.

The Israeli Foreign Ministry said it was sending $10,000 to the country. The money is to go toward buying medicine, food and blankets for those affected.

There was no immediate word on whether Israel would send search and rescue teams or other aid to the country, where lava flows have blocked roads, destroyed bridges and hampered rescue efforts.

Israel stands with #Guatemala and is sending immediate emergency assistance following the devastating volcanic eruption which has taken the lives of many 🇮🇱🇬🇹 https://t.co/cwNICsWu0W

“We will later carry out an evaluation with the Guatemalan authorities,” the ministry said in a statement.

The Volcan de Fuego, Spanish for “volcano of fire,” exploded in a hail of ash and molten rock shortly before noon Sunday, blanketing nearby villages in heavy ash. It then began sending lava flows down the mountain’s flank and across homes and roads around 4 p.m.

Authorities said at least 25 people were killed and 20 more injured, with fears the death toll could rise.

Witness to an eruption: Hiker's video captures eruption of Guatemala's Volcán de Fuego, which officials say is responsible for the deaths of at least seven people. https://t.co/ObLPKuRMxQ pic.twitter.com/aeoaJ54aNu