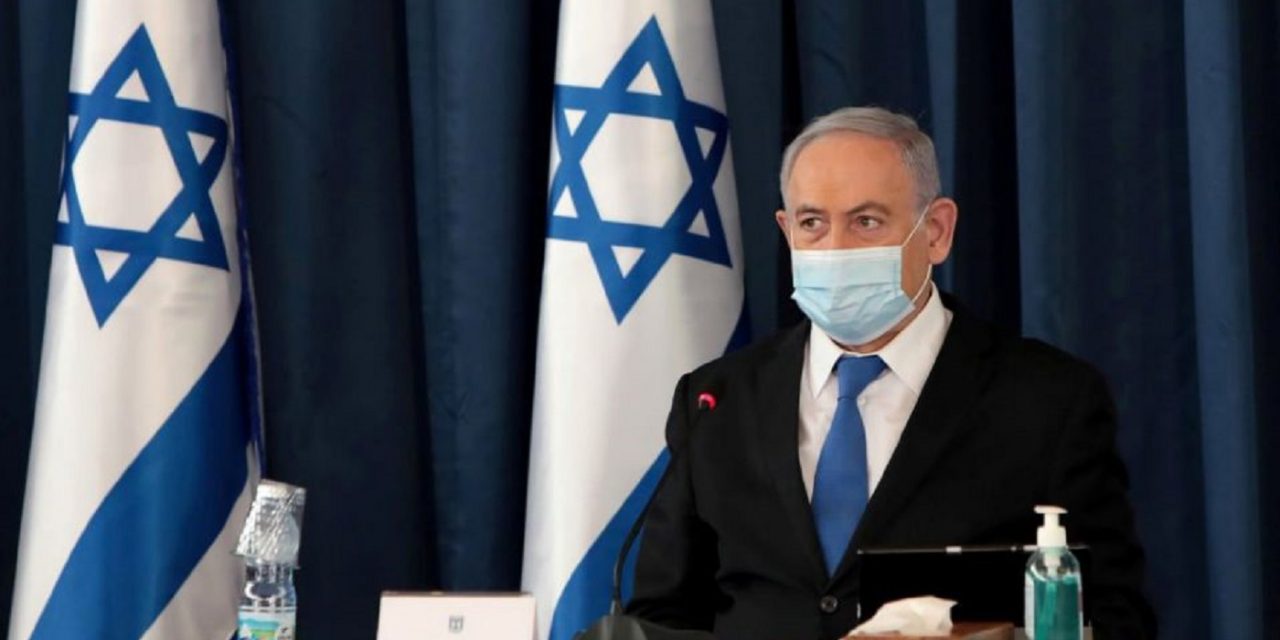 Israel is set to enter a new lockdown phase on Friday morning after ministers agreed to implement fresh restrictions following an escalation in COVID cases. The lockdown is likely to only apply to the weekends initially.

The Health Ministry announced 1,898 new confirmed infections in the past 24 hours, an infection rate of seven percent. The number of Israelis sick with the virus passed 24,000. The number of serious cases is also rising and hospital wards are filling up.

Netanyahu on Wednesday said at a televised press conference that the government will do all it can to avoid the type of  longer-term lockdowns that took place during the first wave.

“I have been holding urgent discussions since this morning following the jump in Israel in the second wave of corona: About 1,800 patients and an increase in the doubling of the critically ill,” Netanyahu tweeted.

“This is basically the goal of this debate, to take intermediate steps to prevent a general closure in light of the huge jump in morbidity… and the doubling of critically ill patients every seven days,” he said int he tweet.

In order to get the daily infections down to below 400 by the end of August, the country will go into lockdown mode each weekend with beaches and malls closed, Channel 12 news reported.

Gatherings all week will be restricted to 20 people outdoors and only 10 people indoors, including houses of worship.

Dining at restaurants will be prohibited and eateries will only be allowed to operate for deliveries only.