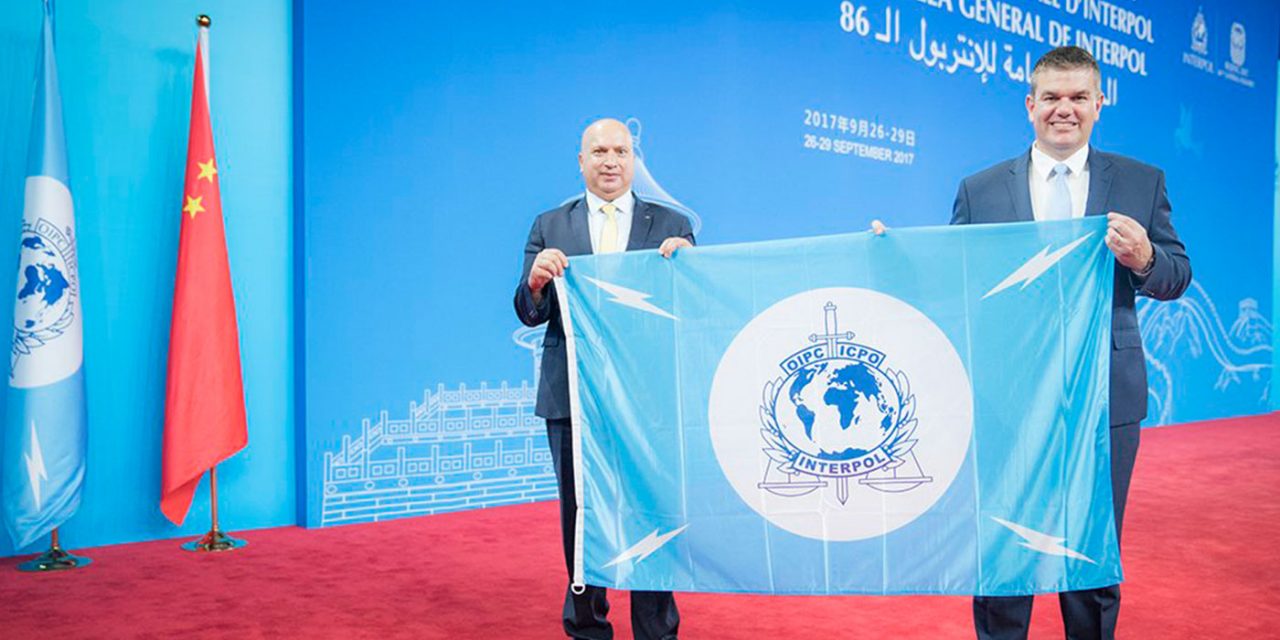 The International Police Organisation, more commonly known as INTERPOL, has voted to admit “Palestine” as a full member, in a move that could undermine the credibility of the organisation.

A secret vote took place Wednesday in Beijing, China, where member countries of the organisation had gathered. Palestinian membership was approved by 75 to 24 votes, with 34 abstentions, thus exceeding the two-thirds requirement of yes to no votes.

“The State of Palestine and the Solomon Islands are now Interpol member countries”, the organisation tweeted after the ballot.

“Jerusalem will not let continuous Palestinian diplomatic steps against Israel go without a response,” Prime Minister Benjamin Netanyahu said in a meeting with US envoy Jason Greenblatt and US Ambassador David Friedman. The Prime Minister’s Office did not indicate what that response would be, but it may entail Israel placing restrictions on the Palestinian leadership.

The two main concerns with Palestinian membership of Interpol are, firstly, that the Palestinians could ask the organisation to issue a “Red Notice”. This is an alert that goes out to police agencies worldwide asking them to locate and provisionally arrest an individual, pending extradition.

The second concern is that the Palestinian Authority could misuse confidential information on terrorism issues.

The Palestinian Authority is a state sponsor of terrorism, paying hundreds-of-millions of pounds to Palestinian terrorists and their families each year and vowing never to stop. It is also commong for Palestinian diplomats to be directly involved with terror at some point in their lives. So giving them access to this information seems less than wise.

The step fell short of full U.N. membership, but it had important legal implications in enabling the Palestinians to join the International Criminal Court and other world bodies. Since that time the Palestinians have joined more than 50 global organisations.

Interpol, the latest body they have joined, was set up more than a century ago and was designed to help countries share police intelligence and cooperate against crime that crosses international borders, including terrorism and human trafficking. It now has 192 international members.