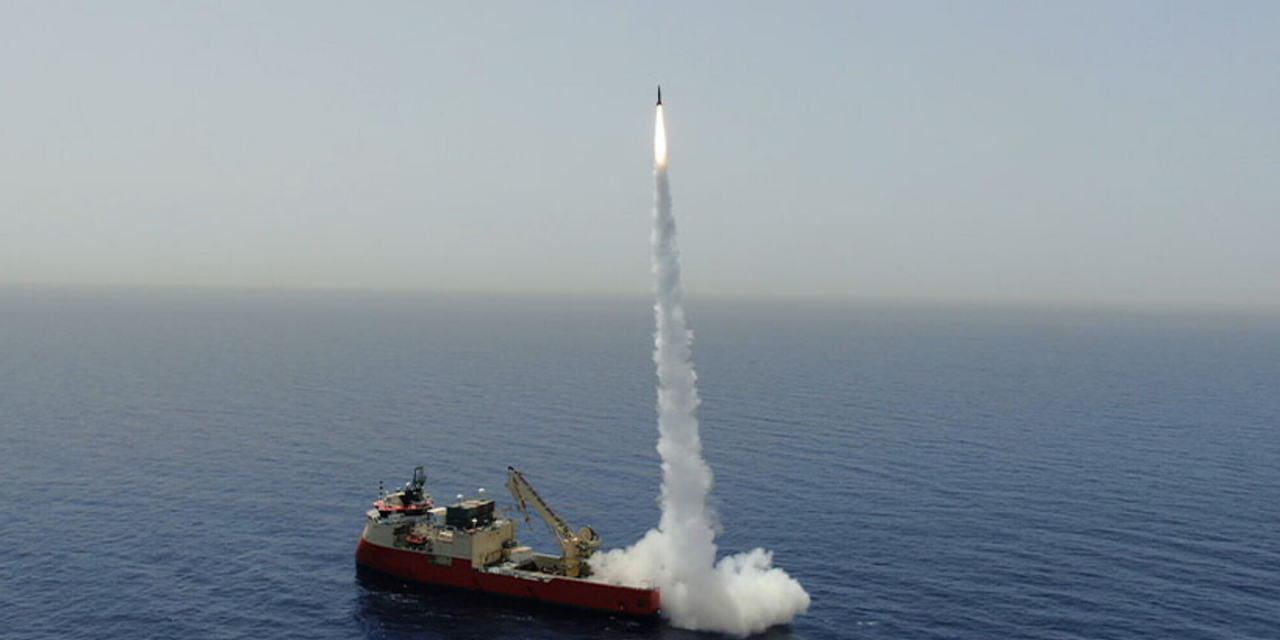 Israel Aerospace Industries (IAI) announced on Tuesday that it had completed a successful test of its new, state-of-the-art ballistic missile system, which has a 400-kilometer (249-mile) range.

According to IAI, the test was conducted in the open sea and included the launch of two LORA (Long-Range Artillery Weapon System) missiles, both of which hit their intended targets with the “utmost precision.”

“The complex trial, performed under COVID-19 limitations, demonstrated the advanced capabilities of both IAI and LORA, our strategic missile system,” said IAI Executive Vice President Boaz Levy, who also heads the company’s Systems, Missiles and Space Group. “The trial was executed according to a fully functional design, which tested the system’s maneuvering, strike and precision, as well as technological developments and enhancements introduced by our engineers.”

LORA is a sea-to-ground and ground-to-ground system that provides ballistic assault capabilities for multiple ranges with a high level of precision.

Prime Minister Benjamin Netanyahu lauded the LORA trial, tweeting on Tuesday, “While [fighting] our war on [coronavirus], we continue to maintain Israeli security—in defense and offense. Well done, IAI and the defense establishment. The successful testing today is more good news for the citizens of Israel, and more bad news for Israel’s enemies.”