Israel “strongly rejects” UN blacklist – “Whoever boycotts us will be boycotted” 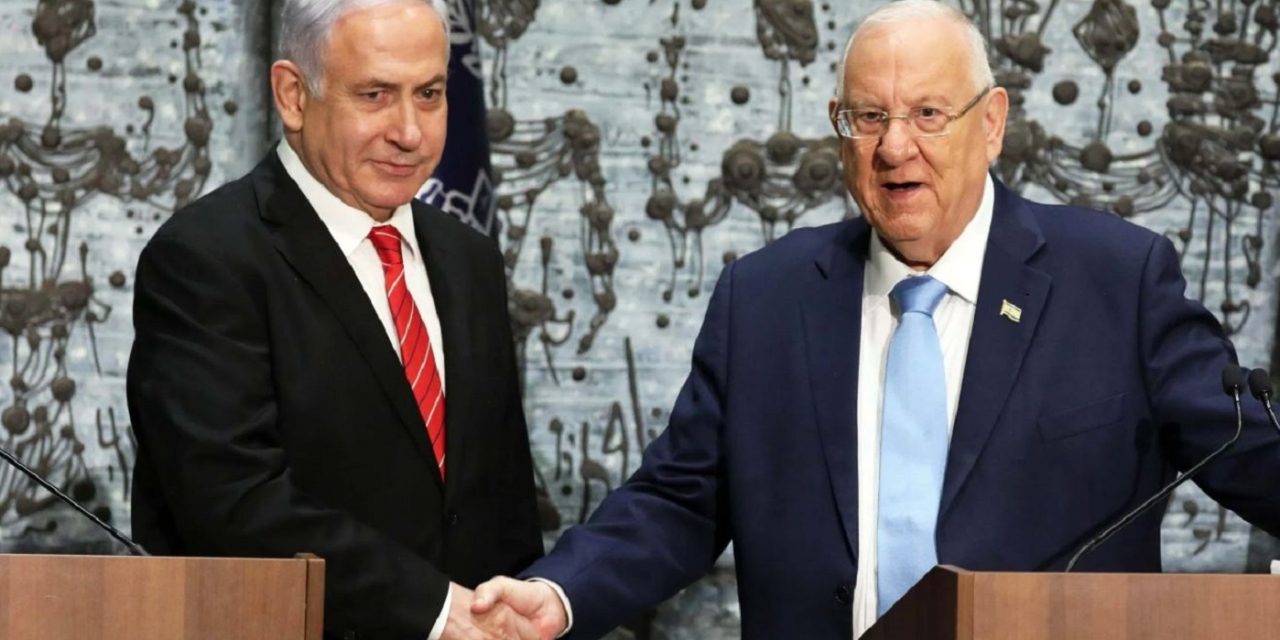 Israeli politicians and pro-Israel groups have reacted to strongly condemn the UN Human Rights Council’s decision to release a blacklist of Israeli companies.

“Whoever boycotts us will be boycotted,” Prime Minister Benjamin Netanyahu declared.

“The UN Human Rights Council is a biased body that is devoid of influence. Not for nothing have I already ordered the severing of ties with it. It was also not for nothing that the American administration has taken this step together with us. In recent years, we have promoted laws in most US states, which determine that strong action is to be taken against whoever tries to boycott Israel. Therefore, this body is unimportant. Instead of the organization dealing with human rights, it only tries to disparage Israel. We strongly reject this contemptible effort.”

Prime Minister Benjamin Netanyahu:
Whoever boycotts us will be boycotted. The UN Human Rights Council is a biased body that is devoid of influence. Not for nothing have I already ordered the severing of ties with it.

Israel’s President Rivlin called the move a “shameful initiative which reminds of dark periods in our history”, referring to the days before the Holocaust when the Nazis blacklisted and boycotted Jewish businesses in Germany.

“Although we do not promote private businesses here in this house, when Israeli businesses are under the threat of boycott, we will stand with them. Boycotting Israeli companies does not advance the cause of peace and does not build confidence between the sides”, President Rivlin tweeted.

Defending the companies on the list, Rivlin said, “I am proud to give these businesses a platform. Proud to be Israeli. I am proud that these are Israeli businesses, patriots who contribute to Israeli society, to the economy and to peace.”

As a result of the blacklist Israel is suspending its ties with the United Nations High Commissioner for Human Rights, the Foreign Ministry announced Wednesday, several hours after the UN body published a list of 112 companies that do business in West Bank settlements.

Katz intends to protect the companies operating in Israel, his office stated.

Blue & White leader Benny Gantz, who is in an election battle with Netanyahu in Israel, said, “it is a dark day for human rights — the Office of the United Nations Commission on Human Rights (UNCHR) has lost its connection to reality.”

Also taking to Twitter, former US Ambassador to the United Nations Nikki Haley slammed the decision calling it a “new low” and branding it “anti-Semitic”.

“The @UN hit a new low today publishing its Antisemitic blacklist of companies it claims are involved in Israeli “settlement activity.” The timing of this after the U.S. released a peace plan is conniving & manipulative at best. Shameful,” Haley tweeted.

The @UN hit a new low today publishing its Antisemitic blacklist of companies it claims are involved in Israeli “settlement activity.” The timing of this after the U.S. released a peace plan is conniving & manipulative at best. Shameful. https://t.co/srJLZdZASf

A good response to the blacklist was from UN Watch head, Hillel Neuer, who said:

“Dictatorships initiated this blacklist not because they care about human rights, but to divert attention from serial rights abuses committed by council members like Venezuela, Libya, and DR Congo, by scapegoating the Jewish state,” said UN Watch Executive Director Hillel Neuer.

“Doing business in disputed territories has never been prohibited under international law, nor, until today, subject to a UN blacklist.”

“For example, the EU has business and financial dealings in Moroccan-occupied Western Sahara and in Turkish-occupied Northern Cyprus. Curiously, out of more than 100 territorial disputes in the world today, including in Tibet, Kashmir, Crimea, Western Sahara and Northern Cyprus. the UN chose only to blacklist companies doing business in Israel’s disputed territories,” Neuer added.

“As several major democracies wrote the UN, the world body has no legal mandate to tell companies where they should or should not operate. Moreover, if this were really about human rights, then the key factor would be a consideration of whether Palestinian human rights are actually violated, yet that’s ignored.”

Neuer charges, “Sadly, this is one more example of the Palestinian hijacking of UN bodies to promote a one-sided political agenda that fosters conflict instead of advancing peace.”

“High Commissioner Bachelet, who should be standing up for the UN Charter principles of universality and equality, has now allowed her office to become a tool for the discriminatory anti-Israel BDS movement, which singles out the Jewish state for boycott, divestment & sanctions.”

“With the blacklist, the UN has now become Ground Zero for global BDS.”