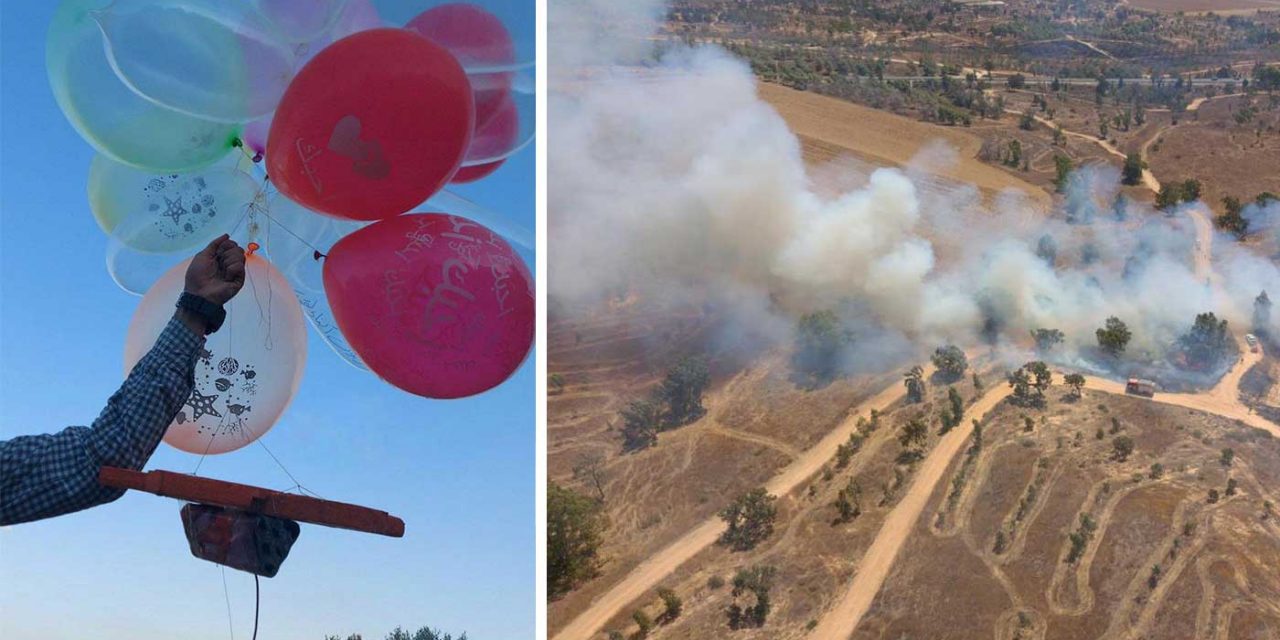 Israeli warplanes, tanks and drones attacked Hamas targets in the Gaza Strip before dawn on Monday in response to repeated arson balloon attacks launched into Israel, the army said.

The Israel Defense Forces said it attacked “military posts and underground infrastructure of the Hamas terror group in southern Gaza.”

It said the strikes came in response to the launching of explosive-laden balloons into Israel on Sunday.

Explosive balloons were launched from #Gaza into #Israel throughout the day. In response, we just struck military posts and underground infrastructure belonging to Hamas in Gaza.

We remain ready to operate decisively against any terror threat to Israeli civilians & sovereignty.

Two suspected explosive devices were found Sunday in southern Israel after apparently being flown into Israeli territory from the Gaza Strip, as balloon attacks continued throughout the day, according to officials from the Eshkol Regional Council.

“One device was found next to a playground and a second was found in a tree. In both cases, a police sapper was called. No damage or injuries were caused,” an Eshkol spokesperson said.