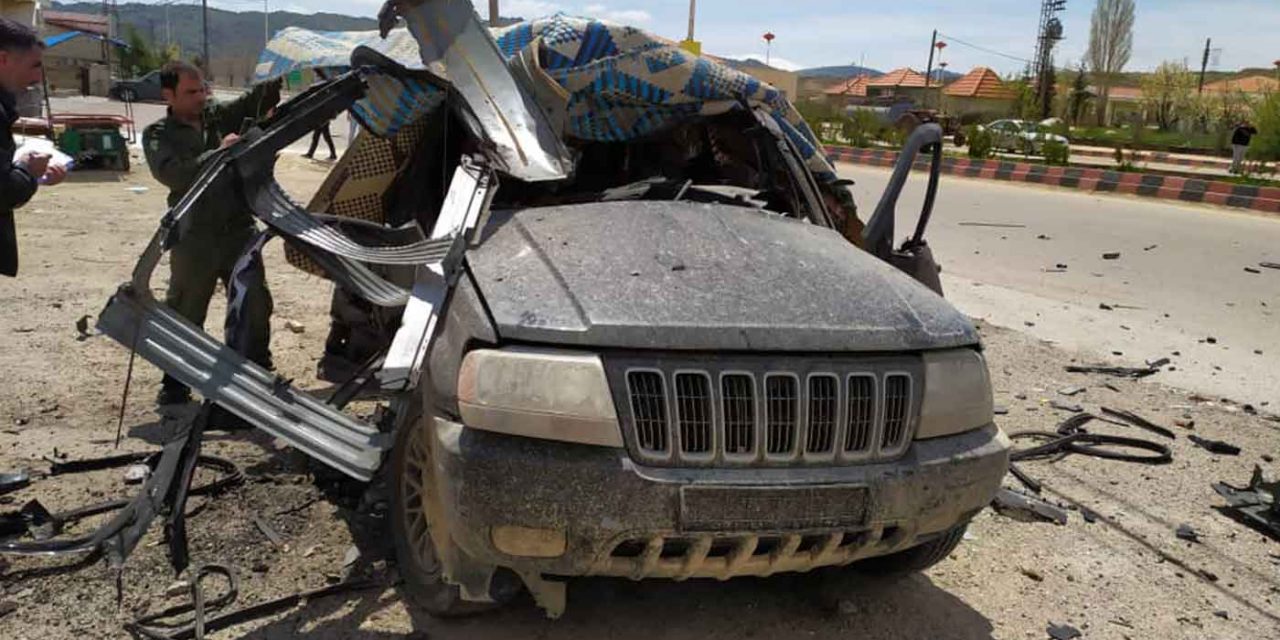 An Israeli unmanned aerial vehicle (UAV) attacked a vehicle belonging to Hezbollah in Syria near the border with Lebanon. The strike is thought to be part of Israel’s campaign to stop Iran’s terrorist proxy from establishing itself further on Israel’s northern border.

According to Lebanese media reports, no passengers were harmed in the drone strike and the vehicle was believed to have been a Jeep Cherokee, which was severely damaged. The pictures of the jeep feature a mat placed over the jeep, possibly to hide evidence that the jeep was carrying weapons for Hezbollah.

To get the full picture, Watch CUFI’s Erick Stakelbeck break it down for you in the video below.

Posted by Christians United for Israel (CUFI) on Thursday, 16 April 2020