Berlin: Jewish man beaten-up by group of TEN for wearing Star of David 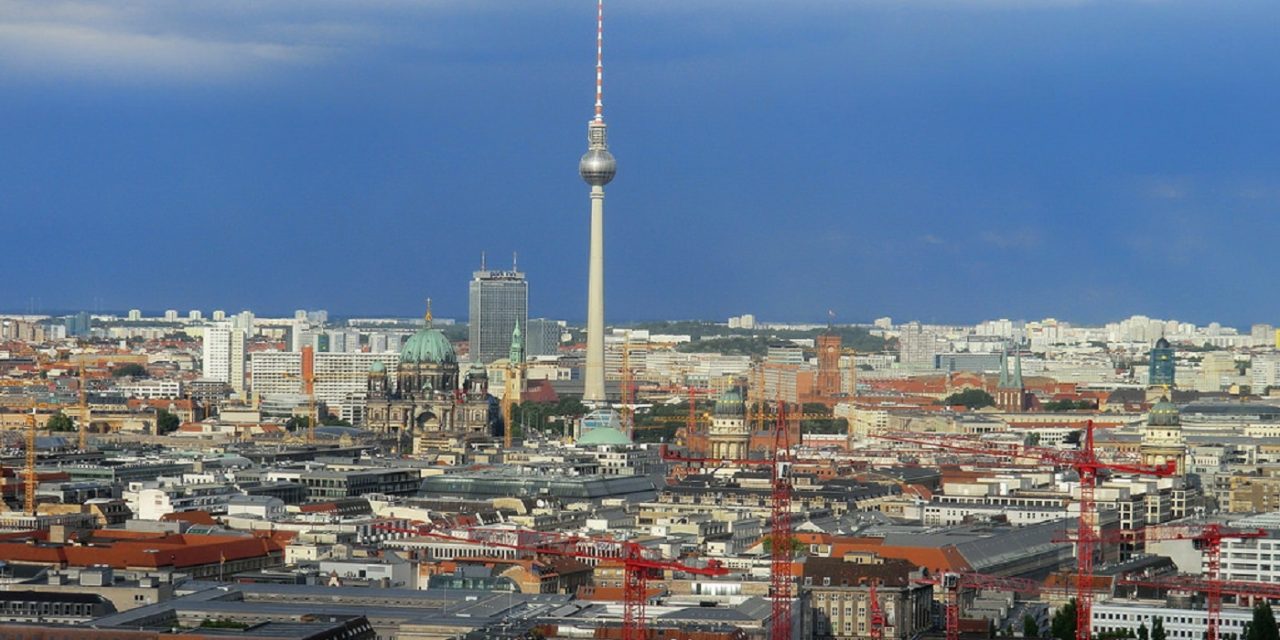 A Jewish man was attacked in a park in central Berlin by a group of men and women after they noticed he was wearing a Star of David.

The 10 men and women, aged 15-21, were detained in the park in the Mitte district, Berlin, following the assault on Saturday night, and later released pending an investigation, the German news service Deutsche Welle reported. The group included six Syrians and three Germans, according to the report.

The 25-year-old victim, who originates from Syria himself, told Deutsche Welle that he had asked the group for help in lighting his cigarette. When a member of the group saw his Star of David he shouted “anti-Semitic insults,” grabbed the cigarette from his mouth and punched him.

The group chased him, knocked him to the ground and beat him. He was hospitalised for his injuries. The attackers ran away when passersby came to help the man.

The attack comes days after a Syrian man, 19, was found guilty of an April attack against an Israeli man who was wearing a kippah on a Berlin street. The attacker lashed the man with his belt while shouting the Arabic word for Jew, “Yahudi.” The victim, who is not Jewish, had placed the kippah on his head as an experiment to see “how bad it is to walk Berlin’s streets as a Jew today.”