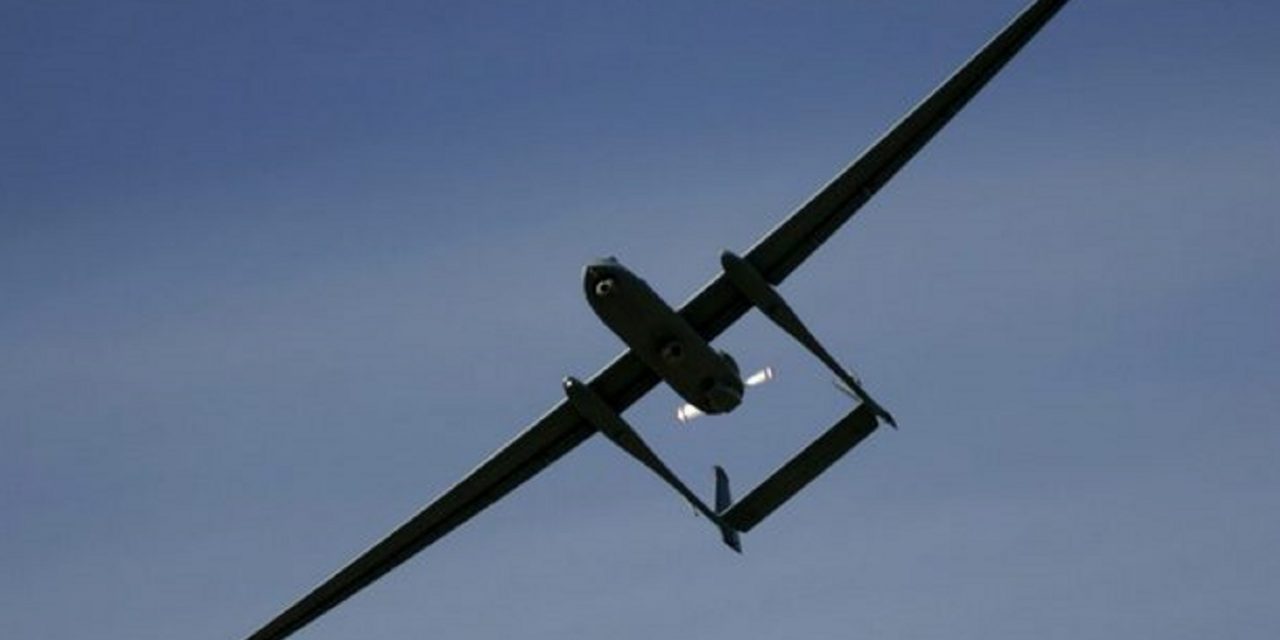 A Hezbollah drone was shot down by an Israeli Air Force Patriot missile Tuesday after it entered the demilitarized zone on the Israel-Syria border.

The drone, believed to be used for intelligence gathering, was tracked by the IDF after it took off from an airfield in Damascus and flew to the Syrian Golan. Although fighter jets were scrambled, the drone was destroyed using a Patriot missile after it entered the demilitarized zone on the Israel-Syria border.

IDF Spokesman Brig. Gen. Ronen Manelis stressed that although the drone had not entered Israeli airspace, “the IDF will not allow any infiltration or attempt to infiltrate by any Iranian elements, be it Hezbollah or Shi’ite militia group, of the Golan Heights.”

Manelis added that although Hezbollah regularly uses drones for intelligence missions, the decision to intercept this particular drone was taken because it came closer to Israeli territory than usual.

The incident was not the first occasion that the IDF have intercepted drones on the Syrian border. In July 2016, two Patriot missiles were fired at a suspicious drone after it crossed into Israeli airspace, although both missed the target and the drone was eventually identified as Russian. In August 2014 another Patriot missile was used to destroy an unidentified drone entering Israel from the Quneitra region of Syria.

Israel carried out a test of the Patriot missile system in August, in response to the threat posed by drones entering Israeli airspace.