Israel sends 700,000 vaccines to South Korea after Palestinians reject them 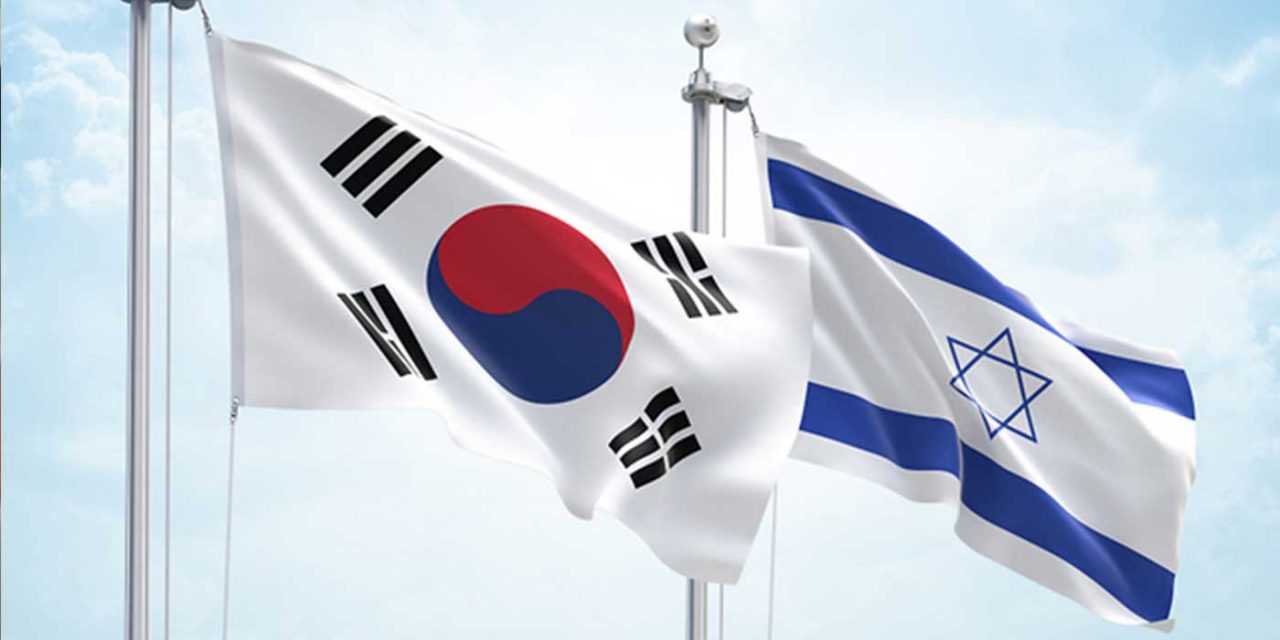 A plane carrying vaccines took off from Israel for South Korea on Tuesday, Prime Minister Naftali Bennett announced, calling the deal a “win-win” situation for both countries.

Israel on Monday night signed a deal with South Korea to provide the hundreds of thousands of doses before they expired later this month.

As part of the deal, Israel will receive in the fourth quarter of the year an identical number of Pfizer vaccine doses ordered by Seoul. The deal was made with Pfizer’s approval.

These are the same vaccines the PA rejected, claiming they would not work as they were close to expiry – claim dismissed by both Pfizer and Israeli authorities. In fact, Israel is giving its own citizens vaccines that have exactly the same expiration date as these.

Shamefully, the Palestinians had long claimed Israel was not helping them with handling the COVID-19 pandemic. In fact, Israel has been slammed by the international community and condemned by activists for not doing more. Yet, when Israel offered the PA 1.2 million vaccines that could have saved thousands of lives, the PA put politics ahead of their own people and the world is silent.

We are glad these vaccines are finally going to good use and hope that the Palestinian leadership will learn to accept the help of their neighbour in future.