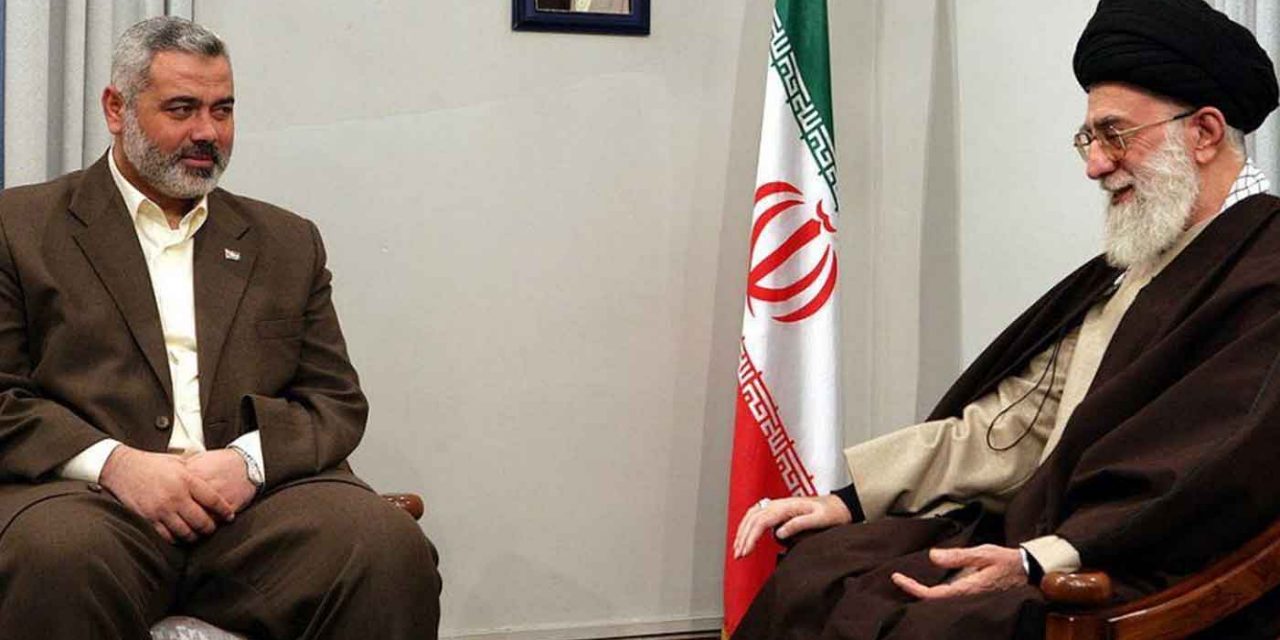 Israeli Defense Minister Naftali Bennett ordered on Thursday to seize about four million US dollars said to have been transferred from Iran to the Hamas terror organisation that runs the Gaza strip.

Bennett signed an order to confiscate the funds which were “intended to develop terror infrastructure belonging to Hamas in the Gaza Strip, including the production of weapons as well as payments to the organization’s operatives,” the statement read.

It added the funds were transferred from Iran to Hamas through a Gaza-based money exchange company.

“Our counter-terrorism activity is not only on the battlefield but also against their wallet,” Bennett said, and added that the move was part of Israel’s ongoing “extensive economic campaign against terror activities around the world.”

Hamas is a Palestinian Sunni-Islamist terror organisation that is legally banned by the UK, the United States, Canada, the EU and Israel. The second wealthiest terrorist organization in the world and the de facto rulers of the Gaza Strip, it poses a direct and immediate threat to the safety and security of Israeli civilians.

Founded in 1987 as an offshoot of the Egyptian Muslim Brotherhood by Palestinian cleric Sheikh Ahmed Yassin, its covenant states that “Israel will exist and will continue to exist until
Islam will obliterate it, just as it obliterated others before it.” Since its founding, Hamas has made every effort to fulfil this objective by murdering over 500 Israeli civilians. With suicide bombings, stabbings, terror tunnels and now relentless rocket attacks, Hamas has spared no expense or effort to develop methods to murder Israeli civilians while neglecting the needs and well-being of the Gazans who have been under Hamas’ de-facto rule since 2007.

Since 2001, more than 17,000 rockets have been fired at Israel from the Gaza Strip. Thanks to Iron Dome and Israeli warning systems, these rockets have not caused the high rate of casualties Hamas intended. But even with the Iron Dome missile defence system, the everyday threat from missile attacks is a brutal reality in Israel.