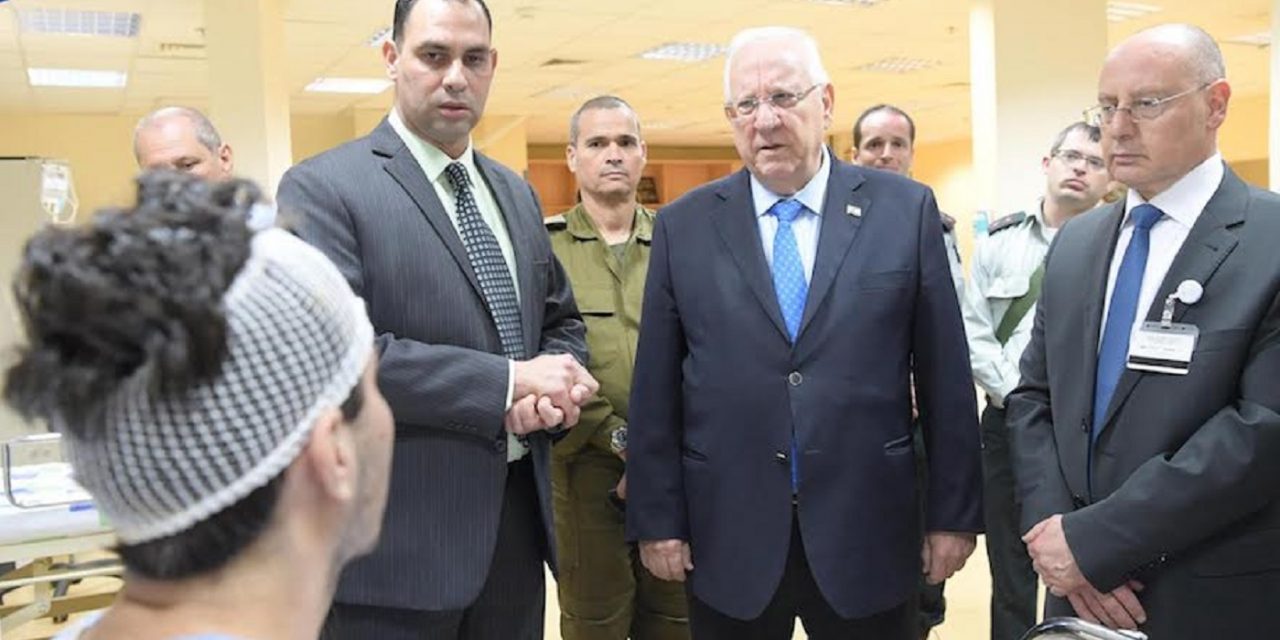 Hardly a day goes by without Israel being criticized for some alleged or imagined crime against humanity.  Some left-wing activists accuse Israel of being an “apartheid state.”  They accuse Israel of committing “war crimes” against the Palestinians.  Some even accuse Israel of genocide.

The truth, however, is far different from such distorted and perverted views.

Israel is the most diverse nation in the Middle East.  It respects freedom of speech and religion.  It shares Western values of tolerance.  Women in Israel are free to drive cars, vote and go out in public without their husbands.  Golda Meir, who led Israel through the Yom Kippur War, was one of Israel’s great prime ministers.

And while misguided activists seek to punish Israel with boycotts, sanctions and divestment campaigns, Israel demonstrates its compassion by treating the wounded citizens of enemy nations.

There is no question that Syria sees Israel as an enemy. The Assad regime is allied with Iran.  Hezbollah, the ayatollah’s terrorist army, is propping up Syria’s brutal dictatorship.

Yet when wounded Syrians show up at the Israeli border, Israel does not turn them away.  Israel has treated thousands of Syrians who have been caught in the Sunni/Shia crossfire that has raged in that nation for the past six years.

Sunday, Israeli President Reuven Rivlin visited with wounded Syrians at Israeli hospital in Nahariya.  Rivlin told the medical staff, “Your business is pride.  Israeli pride, Jewish pride. . . Israel will continue to do everything it can . . . to alleviate the suffering of the people who experience daily slaughter here on the other side of the border.”

Referring to the Assad regime’s use of chemical weapons against innocent civilians, President Rivlin said, “The United States proved on Friday that there are red lines that cannot be crossed in a civilized world, and I hope it will serve as an example for the entire free world.  And we, who have risen from the ashes of the Holocaust, know very well that silence cannot be an option.”