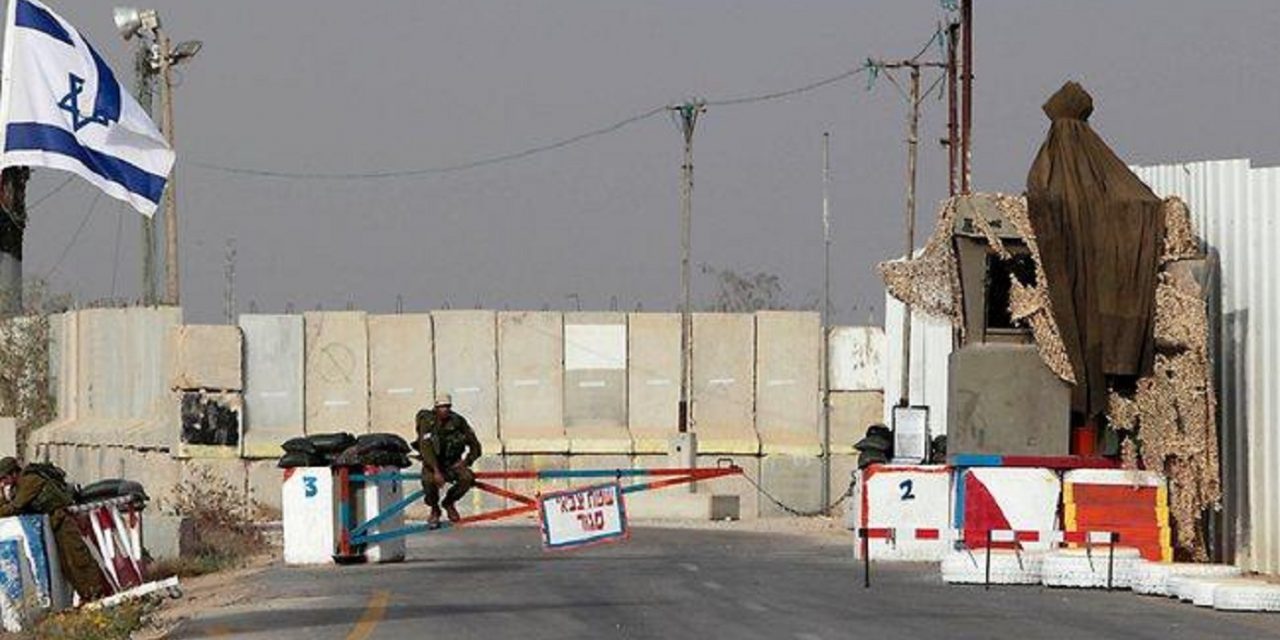 The United States has issued a warning against all travel to the Gaza Strip and urged US citizens to leave.

The US State department updated its travel advice Tuesday.

“The Department of State warns U.S. citizens against all travel to the Gaza Strip and urges those present to depart. The security situation remains complex in Israel and the West Bank and can change quickly depending on the political environment, recent events, and particular geographic location. U.S. citizens should exercise caution and remain aware of their surroundings when traveling to areas where there are heightened tensions and security risks. The Government of Israel and the Palestinian Authority both make considerable efforts to ensure security, particularly in areas where foreigners frequently travel. This replaces the Travel Warning issued August 23, 2016.”

Although there was no mention of a specific threat, the change comes amid escalating tensions in the region. On Sunday, Israel advised citizens to leave the Egyptian Sinai immediately and on Monday sealed the border crossing from Egypt into southern Israel after concerns of an “imminent” attack. Later that day, a rocket was fired into southern Israel from the Sinai, which was claimed by Islamic State.

The UK currently advises against travel to Gaza, but has not ordered citizens to leave.