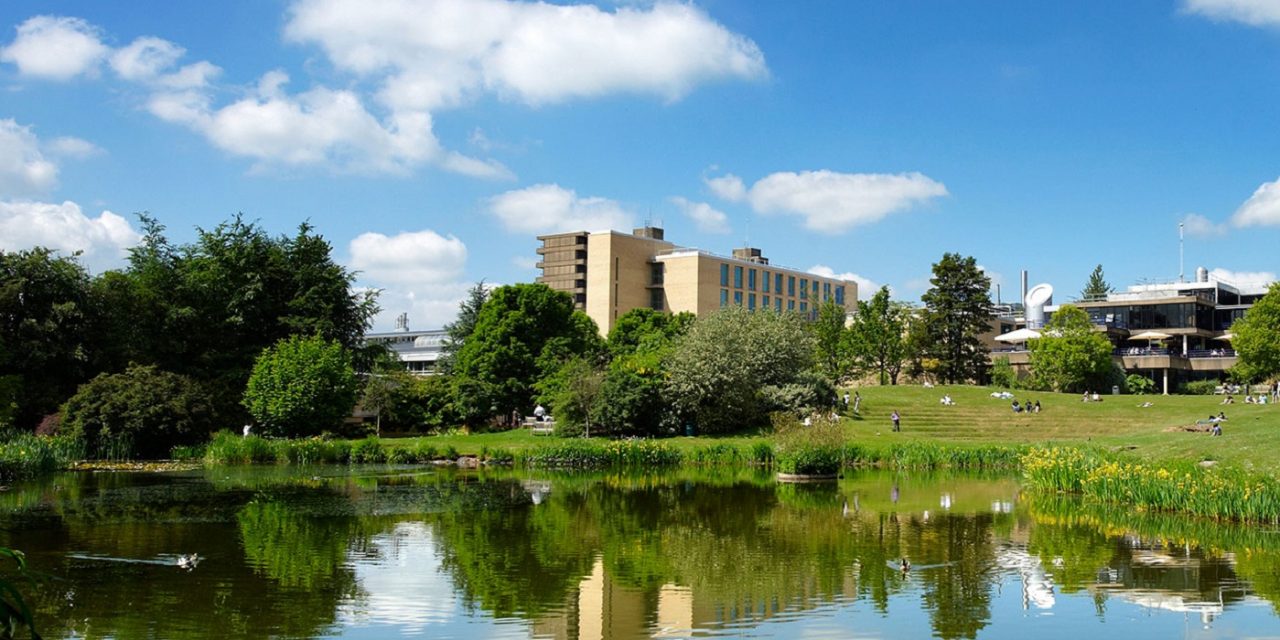 A motion supporting the Boycott, Divestment and Sanctions (BDS) movement has been defeated at the University of Bath Student Union, after Jewish students enlisted the help of Conservative, Christian – and Indian societies.

The motion, which accused Israel of committing “war crimes and crimes against humanity,” states: “Israel is only able to maintain its system of apartheid and settler colonialism over the Palestinian people because of the support that it receives from world governments and corporations.”

The motion failed after 343 votes against and 249 votes for, while more than 200 students abstained

The BDS vote – which was the only motion of ten not to carry – comes ahead of a student debate on 3 May, titled: ‘This House believes that the current Israeli government is the first impediment to a two-state solution’ (the statement is not a pre-judgement, merely the standard debating formulation).