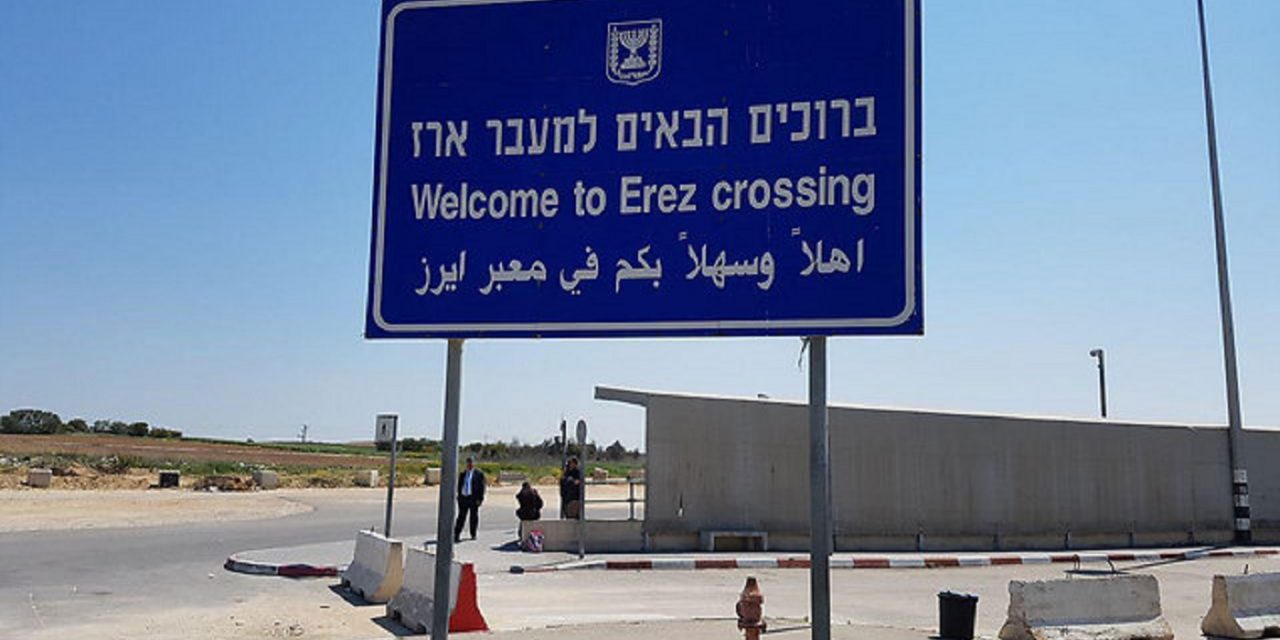 The Israeli government has increased the number of work permits for Palestinians living in the Gaza Strip to the highest in ten years.

The decision by Israel to increase from 5,000 to 7,000 permits comes in recognition of the relative calm at the border in the past few days with Hamas having refrained from firing rockets.

Ynet reports that people in Gaza have responded very positively. “Everyone wants to work [in Israel], everyone wants quiet, and a good life,” said Nahed Halees, a worker from Gaza. He entered Israel through the Erez border crossing.

COGAT offered the caveat: “The continuation of this policy will be determined by action on the ground. Hamas is responsible for what is happening in Gaza and from Gaza. If the calm is not preserved, Israel will act accordingly.”

As part of the incentive, Israel has also expanded the permitted fishing zone from 10 to 15 nautical miles off the Gaza coast after two weeks of restriction.

This is the highest number of permitted entries in at least a decade, according to daily paper Yediot Ahronot.