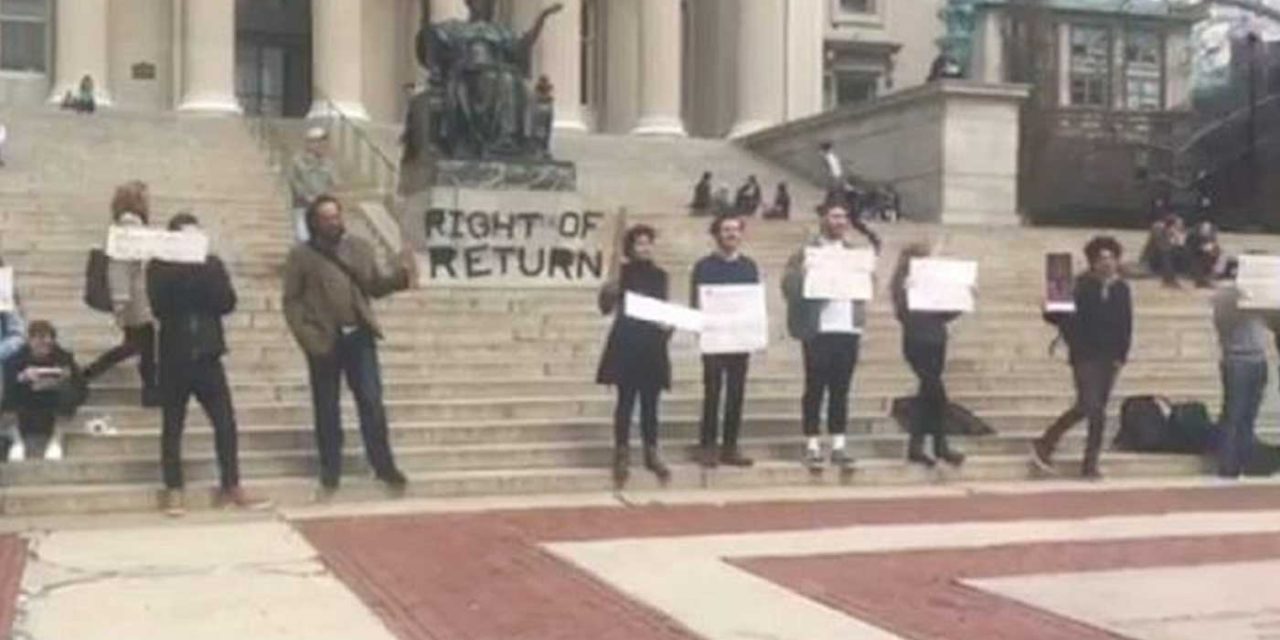 Jewish students are preparing for a month of heightened anti-Semitism as anti-Israel campaign groups plan to spread lies and hate against the Jewish state.

The so-called “Israel Apartheid Week”, which runs from 16 to 21 March, will see some 200 events on campuses around the world next month. With the spurious theme,“United Against Racism”, anti-Israel groups say they seek to advocate for “Palestinian rights in the context of global struggles against racial oppression.”

But Daniel Kosky, campaigns organiser at the Union of Jewish Students, said the week “can be a difficult time for Jewish students.”

“Too often anti-Zionism is used as a mask to cover underlying antisemitism. Year after year we see incidents such as ‘mock checkpoints’ and guest speakers who engage in antisemitism which intimidate and sometimes target Jewish students,” he said.

“Israel Apartheid Week is divisive and wrong, and those wanting to truly bring peace closer should invest their time into projects that bring Israelis and Palestinians together, rather than promoting one-sided boycotts which only exacerbates division,” he added.

Watch – Why Israel is NOT an apartheid state:

Explained: Why Israel is NOT an apartheid state

MUST WATCH: Please LIKE and SHARE this very important video proving that Israel is NOT an apartheid state.Danny Ayalon, former Deputy Foreign Minister of Israel, explains why the comparison of Israel to an apartheid state is not only false, but also insulting to real victims of apartheid in South Africa, and why apartheid is actually more similar to the discriminatory policies of the Palestinian Authority.- via The Truth about Israel (https://youtu.be/GO0bX0KUOLs)———————-JOIN our campaign calling for PM Theresa May to stop the antisemitic Israel Apartheid Week on UK campuses. Click here: http://bit.ly/2EHwIUh

Posted by Christians United for Israel – UK on Tuesday, 20 February 2018