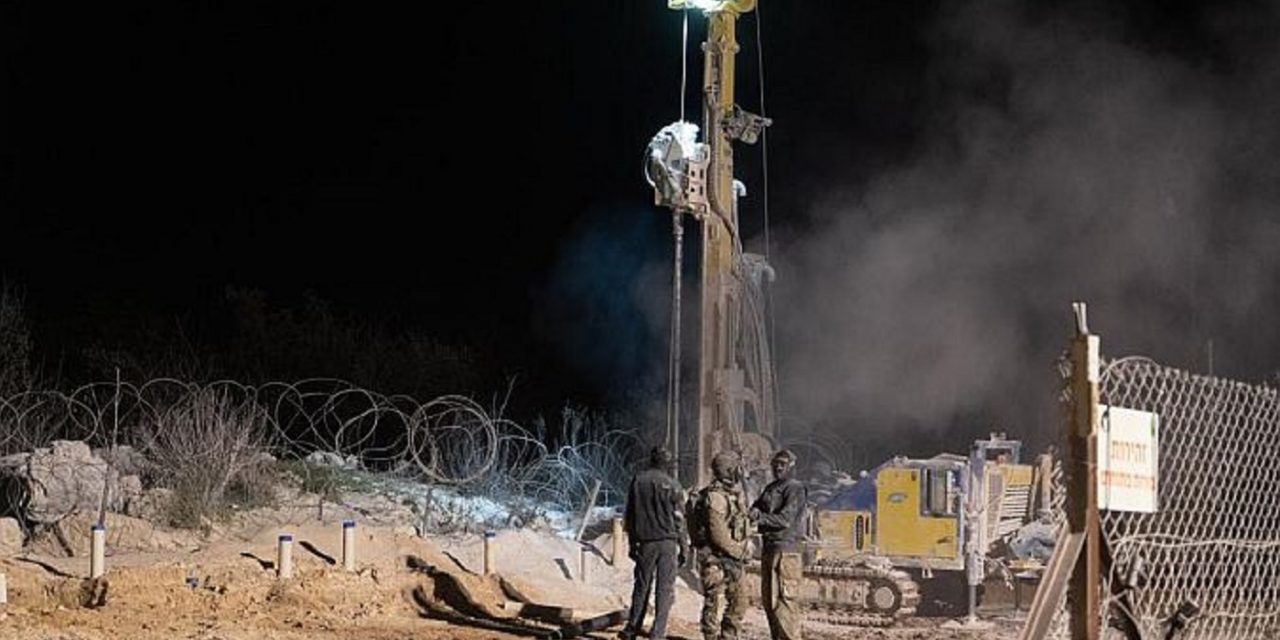 A fifth large Hezbollah terror tunnel discovered leading from Lebanon into Israel has been destroyed by the Israel Defense Forces, according to an announcement last week.

According to Israel’s army, the latest tunnel was dug from the Lebanese town of Ayta ash Shab, just across from the small Israeli farming town of Shtula in the Galilee.

Israeli regional council heads and the UNIFIL organisation in Syria were notified before Israel detonated an explosion to destroy the tunnel.

Though the tunnels are believed to be connected to Hezbollah, the IDF said it holds the Lebanese government responsible for the fact that such large and sophisticated underground attack tunnels were built, and said “this is another blatant violation of UN Resolution 1701 and of Israeli sovereignty.”

“There is exceptional work being carried out here that has disarmed the Hezbollah tunnels,” the prime minister’s office said in a statement. Hezbollah “invested heavily in [the initiative], and we destroyed it.”

Israel has said that it believes the tunnels were built to enable Iranian-backed Hezbollah attackers to infiltrate Israel unexpectedly in the event of a future war.

WATCH: IDF officer calls out in Arabic to the residents of the Lebanese Shiite village of Ayta ash-Shab, warning them to clear the area prior to the demolition of an attack tunnel dug by Hezbollah from underneath their village into Israeli territory. pic.twitter.com/s08zkXnXQc