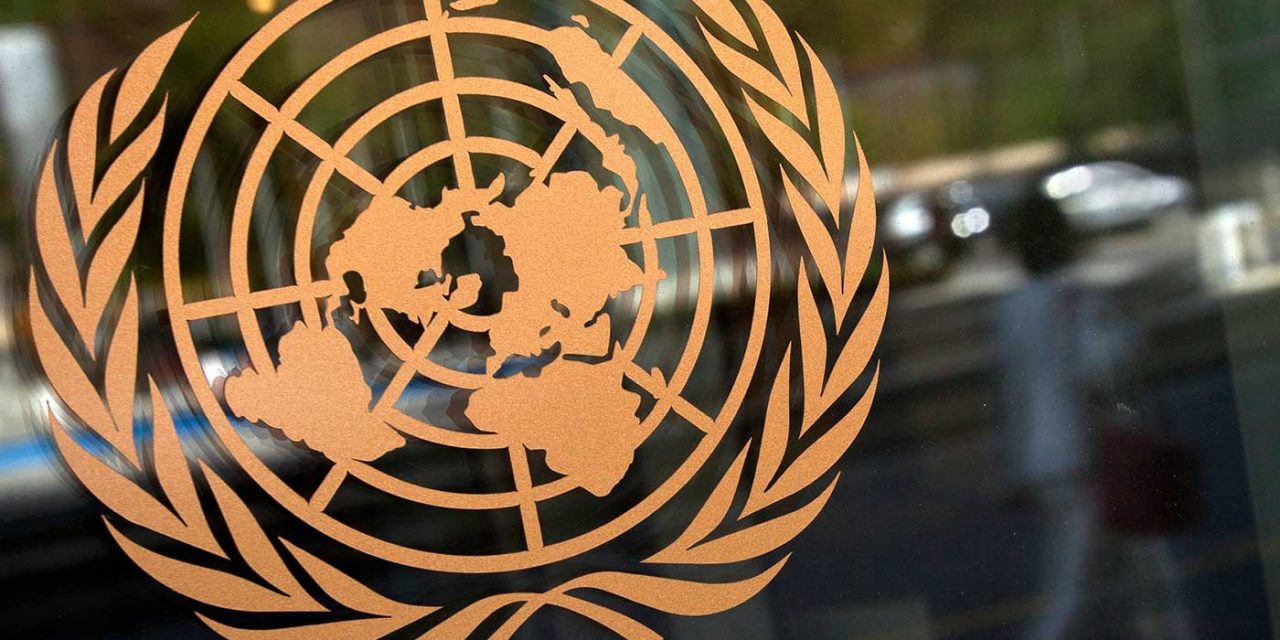 Israel is cutting funding to the United Nations after yet another round of anti-Israel resolutions were passed against it last week. It is redirecting the funds to help the poor in developing countries.

Israel announced on Wednesday the slashing of $2 million from funding to the United Nations in the wake of its Human Rights Council’s (UNHRC) adoption of four anti-Israel resolutions last Friday.

Prime Minister Benjamin Netanyahu, who is also Israel’s Minister of Foreign Affairs, instructed the Foreign Ministry to implement the cut and redirect the funds to the expansion of humanitarian aid programs in developing countries that support Israel.

The UNHRC has consistently denounced Israeli policy, while ignoring other countries’ profound human rights violations, not to mention that the UNHRC has members on its council who are some of the worst human rights abusers in the world.

“This decision is part of Israel’s campaign, together with its friends, and especially the US, to correct the obsessive discrimination against Israel at the UN and its agencies,” stated Emmanuel Nahshon, spokesperson for the Ministry of Foreign Affairs.

The UNHRC has long been accused of having an “obsessive hostility” toward Israel and a “one-sided mandate.” While this has long been the case, Israel’s allies are now acting out against the United Nations.

And the Trump administration has also threatened to pull out of the UNHRC if it continues its anti-Israel bias. Ambassador to the UN Nikki Haley has said a number of times that the US will stand up to the UN’s anti-Israel bias, stressing “ironclad support for Israel.”

This is the second time this year that Israel has divested funds from the UN. In January, Israeli officials said that about $6 million would be suspended as an  “act of protest” against a recent Security Council vote that condemned an Israeli presence in Judea and Samaria.

“It is unreasonable for Israel to fund bodies that operate against us at the UN,” Israeli Ambassador to the UN Danny Danon stated at the time. “We seek to stop the practice where the UN is used solely as a forum for unending attacks against Israel.”