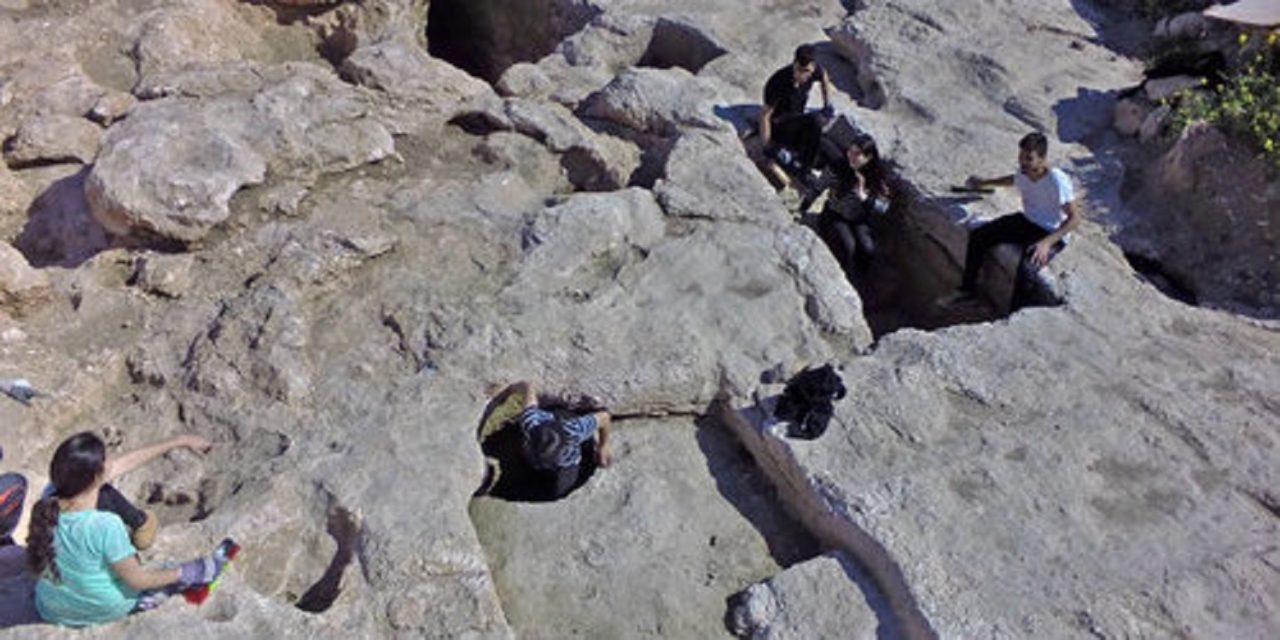 The archaeological dig was launched prior to the construction of a new residential neighborhood in the area and, according to the Israel Antiquities Authority (IAA) district archaeologist for Judah, Dr. Amit Shadman, “the excavations will be followed by the site’s preservation and development as an archaeological site in the heart of the new neighborhood.”

Discoveries at the site included “eight ritual baths, cisterns and hiding refuges, along with rock-hewn industrial installations,” the IAA said.

The IAA directors leading the excavation added, “The settlement’s extraordinary significance lies in its imposing array of private ritual baths, which were incorporated in the residential buildings. Each household had its own ritual bath and a cistern….Underneath the dwellings and rock-hewn installations, another surprising discovery was unearthed, dating to the time of the Bar Kokhba Revolt (2nd century CE) — a winding labyrinth of hiding refuges connected to sophisticated and elaborate complexes.”

The Israeli students’ excavation work served as a means of supplementing the expenses of an upcoming student delegation to Poland. Funding from Israel’s Ministry of Construction and Housing supported the initiative, which was directed by the IAA and also involved pre-army course cadets.