US to deport Palestinian terrorist who lead Women’s March 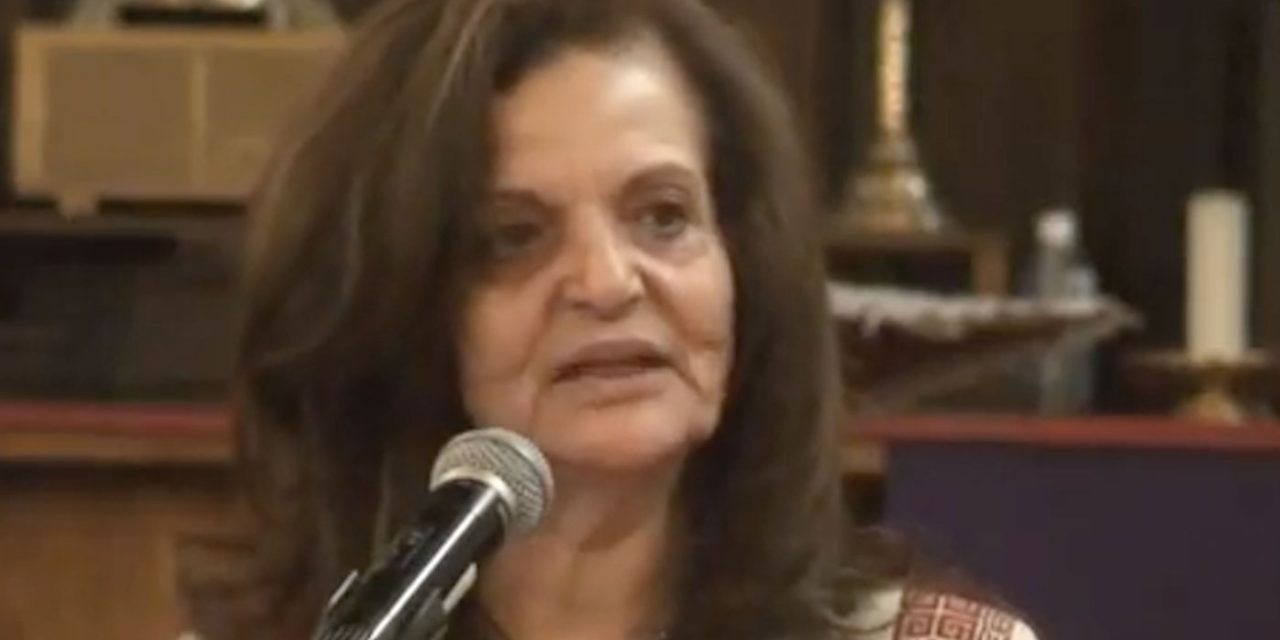 Rasmea Yousef Odeh, a Palestinian and women’s rights activist has been stripped of her US citizenship and is due to be deported after she hid her terrorist past from US authorities when filing for US citizenship in 2004.

Rasmea Yousef Odeh was sentenced to life in prison in Israel for her involvement in two terrorist bombings in Jerusalem in 1969, one of which took place in a crowded supermarket and killed two people, 21-year-old Leon Kanner and 22-year-old Eddie Joffe, and wounded nine others. A second bomb found at the supermarket was defused.

Four days later, she bombed and damaged the British consulate in Tel Aviv.

She was convicted of her crimes shortly after and spent 10 years in an Israeli jail before being released in a prisoner exchange in 1980.

She lived in Jordan until 1995 when she moved to the United States and became a US citizen in 2004. In all of her applications for visas and ultimately for her citizenship she hid her terrorist past and imprisonment from US authorities.

Odeh insists she didn’t disclose her past in 2004 because she was suffering from post-traumatic stress disorder (PTSD), and that’s what caused her to fill out the forms incorrectly.

Supporters of Rasmea claim that Israel tortured a confession out of her and she is in fact innocent and therefore her conviction was invalid and shouldn’t be counted against her. Others have accused US authorities of “Islamophobia” as the basis for their decision to deport her.

However, despite claiming her innocence, she has agreed to the deportation to avoid prison.

Last month Rasmea hit headlines for her role in the Women’s March protests against President Donald Trump. She was an organiser and speaker during the worldwide strike ‘Day Without a Woman,’ as well as numerous women’s marches that have taken place around the country.

In an open letter printed in The Guardian, she was also one of several authors who called on women across the US to take part in ‘striking, marching, blocking roads’ and other activities in a day of ‘grassroots, anti-capitalist feminism’.