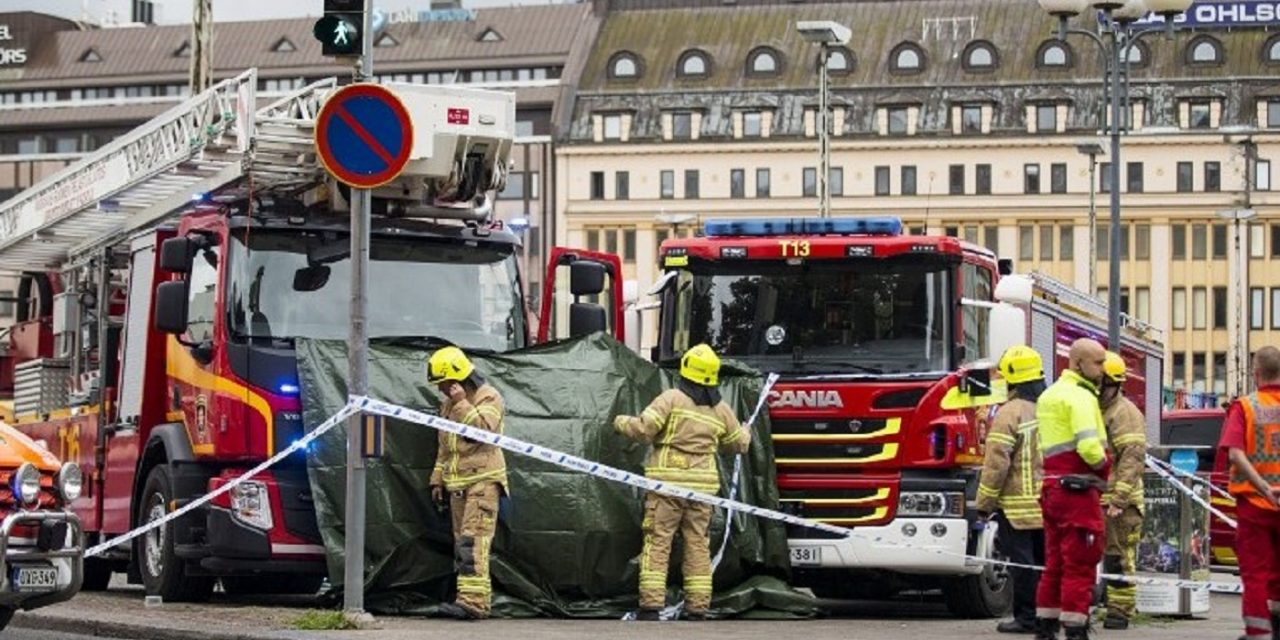 Jerusalem is condemning Saturday’s deadly stabbing attack in the Finnish town of Turku and expressing solidarity with Helsinki.

“The government of Israel expresses outrage and strongly condemns the terror attack in Turku,” the Foreign Ministry says in a statement.

According to court documents released Monday, regional police have requested the detention of Mechkah, a Moroccan asylum-seeker, on suspicion of murder, attempted murder, and terrorism crimes.

He is hospitalized after being shot by police during the attack.