Israel chosen to host Miss Universe for the first time 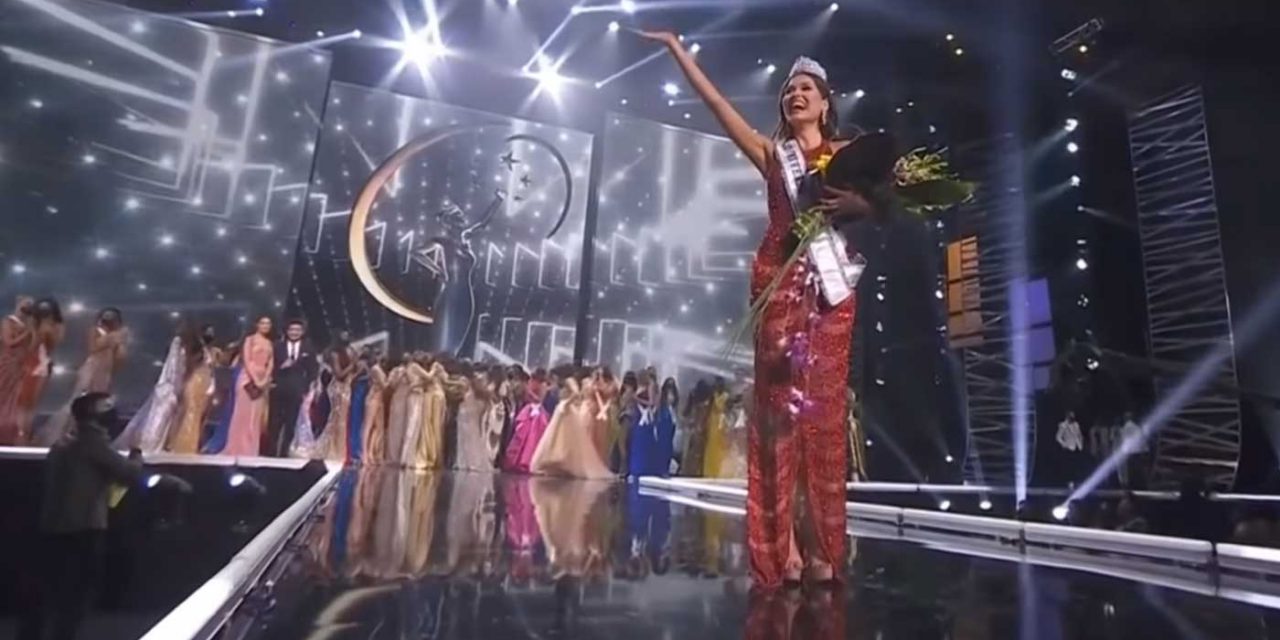 Israel will this year host the Miss Universe pageant, the first time the Jewish state has hosted the event.

The event will be held in Eilat, Israel’s southernmost city, which is located on the coast of the Red Sea.

As usual, the event will be hosted by comedian Steve Harvey and will be broadcast to 180 countries around the world. The current Miss Universe, Andrea Meza of Mexico, will be the one to crown the successor.

In a statement, Tourism Minister Yoel Razvozov (Yesh Atid) said he was “delighted” by the pageant’s selection.

“I fully hope that in December we will be celebrating not only the new Miss Universe here in Israel, but most importantly, the end of the world pandemic,” he was quoted as saying by The Times of Israel. “I wish all participants good health and good luck and I look forward to seeing you all soon.”