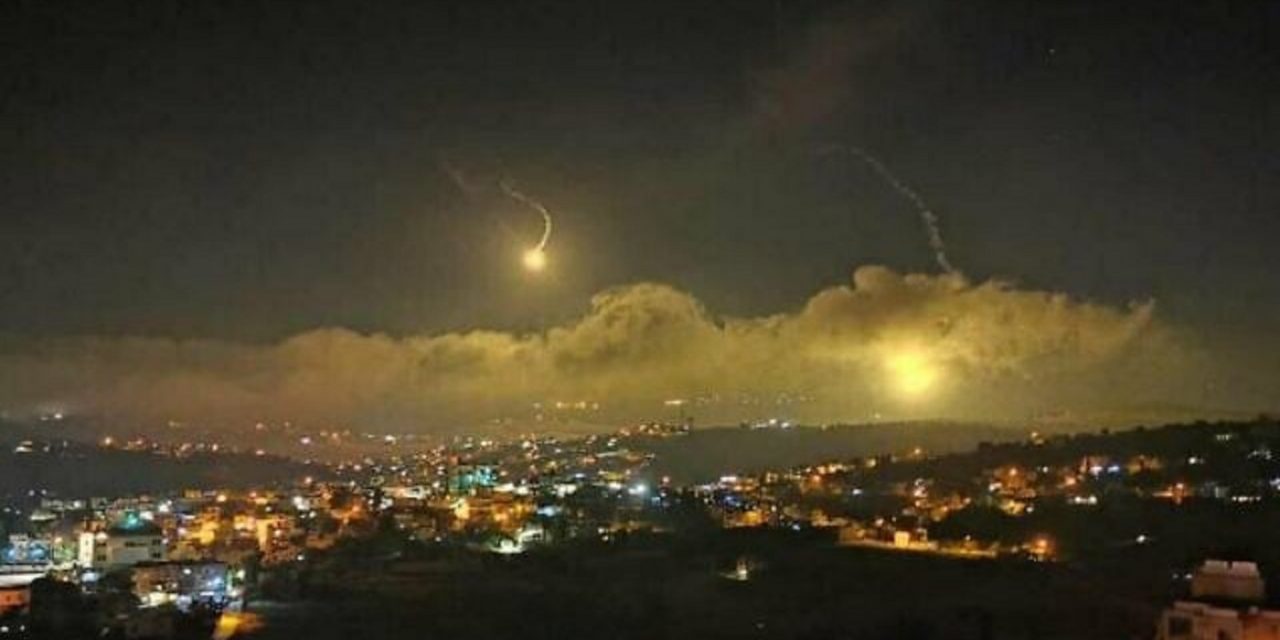 Israel’s envoy to the United Nations demanded on Wednesday that the world body crack down on its peacekeeping force in Lebanon and deliver meaningful action against Hezbollah following a Tuesday night exchange of fire between the Israel Defense Forces and the terror group.

“The last attack directed at IDF forces, together with Hezbollah’s strengthening and its activities in south Lebanon, raise the chances of escalation on [Israel’s] northern border that could have terrible consequences for Lebanon and the entire region,” Ambassador Gilad Erdan wrote in a letter to the UN Security Council.

He demanded “immediate steps” be taken by the UN to urge the Lebanese government and international peacekeeping force UNIFIL to act, according to a statement to the press by the Israeli mission to the world body Thursday morning.

Erdan attached to his letter an aerial photo with Hezbollah’s estimated firing position marked out.

Hezbollah militants in Lebanon fired at IDF soldiers in northern Israel across the Blue Line this week—a severe violation of Resolution 1701.

But this is not the first time.

The Hezbollah force, according to Israel, was situated right in between two UN posts, barely 110 yards from the closer one.

The photo “shows UNIFIL’s powerlessness and the fact that it is not fulfilling its purpose,” Israel’s UN mission said Thursday.

The IDF on Wednesday night also released aerial footage from the border showing the location from which the sniper cell opened fire at the soldiers, between the two UN posts.

For its part, UNIFIL announced on Wednesday it was launching an investigation into the incident, just as the UN is set to vote on extending its peacekeeping mandate in southern Lebanon.

“I have launched an urgent investigation and I call on both parties to fully cooperate with UNIFIL to help determine the facts,” UNIFIL commander Maj. Gen. Stefano Del Col said in a statement.

According to the IDF’s initial investigation of the incident, at 10:40 p.m. on Tuesday Hezbollah snipers fired two shots from a small arms weapon at IDF combat intelligence troops operating near the Israeli community of Manara near the Lebanese border. The shots, fired from 200-300 meters (660-990 feet) away, missed their target, hitting a nearby object.

In response to the Hezbollah attack, Israeli artillery fired a number of flares and smoke shells into the air as troops searched the area for potential border breaches. A short while later, Israeli aircraft bombed a number of Hezbollah observation posts near the frontier, the military said.

What appeared to be the first Israeli airstrikes against Hezbollah targets inside Lebanon since the 2006 Second Lebanon War were meant to indicate to the terror group that the IDF would react more forcefully to attacks than it has until now, yet were not so aggressive that Hezbollah would be forced to retaliate and risk all-out war.

“The situation along the Blue Line has since returned to calm and UNIFIL is maintaining continuous presence in the area in coordination with the parties,” according to UNIFIL.

Under its current mandate, UNIFIL is not able to enter private property without permission, which Erdan said makes the peacekeeping force “neutered” as it is not able to ensure Hezbollah is not building up arms and forces in private homes and land.