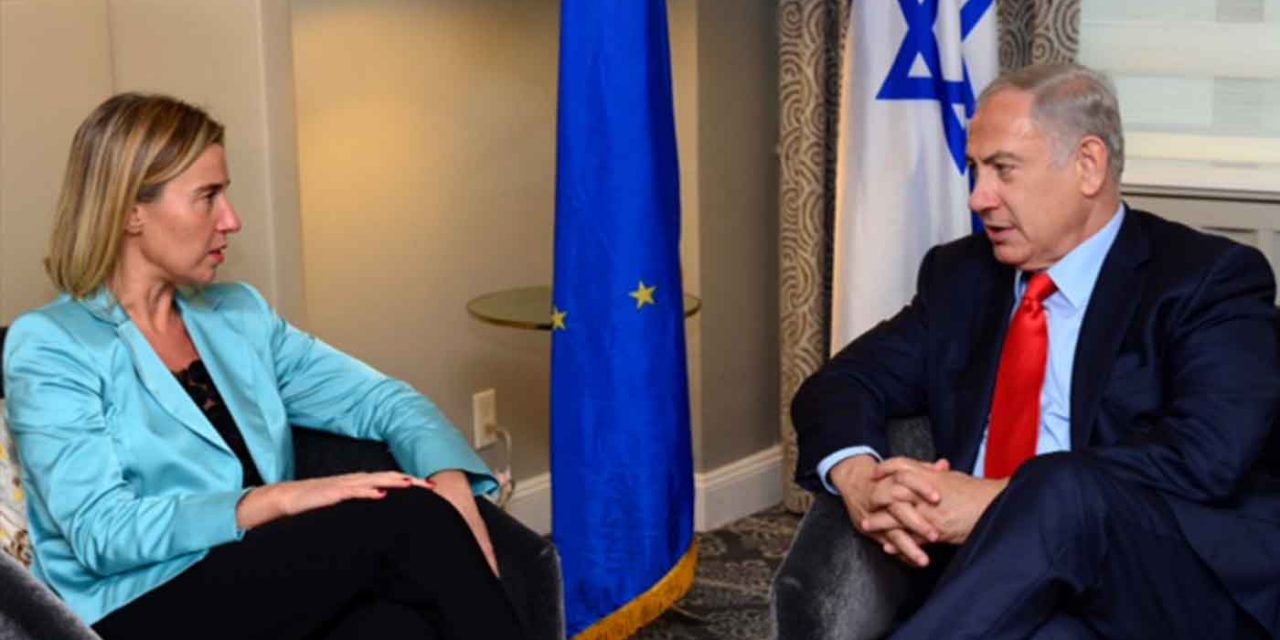 According to a new Israeli report, the European Union (EU) is continuing to fund anti-Israel activist groups that support the Boycott, Divestment and Sanctions (BDS) movement against Israel. This is despite the EU promises to divest from these countries. However, the EU denies the report’s claims.

The report, titled “The Money Trail: 2nd Edition” focuses on 10 organisations that support boycotts against Israel, looking at funding given to them by the EU. One transaction highlighted by the report reveals that €750,000 (£653,000) was directly given to a pro-BDS Palestinian group, Al-Haq. This group works against Israel at the United Nations and has urged organisations to divest from Israel.

“Instead of hiding behind empty statements, the European Union needs to implement its own declared policy and immediately cease funding organizations that promote boycotts against the State of Israel,” Erdan said in a statement on Wednesday.

“In December 2018, the European Court of Auditors… warned that the European Council does not have adequate and sufficiently detailed information as these NGOs use these funds,” and called on the European Union to “immediately end funding for NGOs which actively promote a boycott of Israel,” Erdan said.PM

In response, the EU has denied any wrongdoing and accused the report of using “factually incorrect” information.

“We previously analyzed the [Israeli] Ministry’s so-called ‘Money Trail’ report and came to the conclusion that allegations presented in the report are unfounded and factually incorrect,” said an EU spokesperson.

“We invited the Israeli authorities to engage in a productive dialogue on civil society as foreseen by the EU-Israel Action Plan. This offer was not responded to, but still stands. We consider it unfortunate that again unsubstantiated material is being publicized without prior dialogue and engagement,” the spokesperson added.