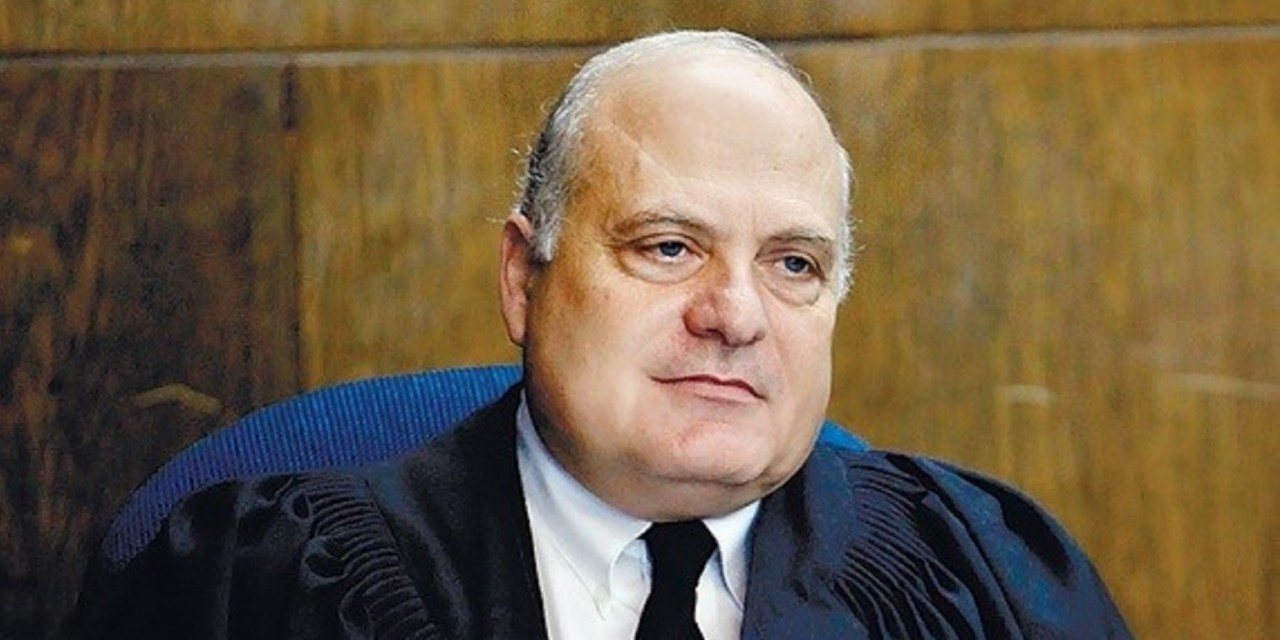 The chosen judges include George Kara, a Christian Arab, and Yael Vilner, an orthodox Jewish woman.

Judge Kara is seen as a replacement for Justice Salim Joubran, a Christian Arab, who has served as a Supreme Court judge since 2003 and who is slated to retire in the coming months.

Vilner will become the first religiously observant woman in history to hold a permanent seat on the Supreme Court bench.

Also appointed were Jerusalem District Court Judge Dr. David Mintz, an observant Jew and a resident of the community of Dolev in the Binyamin Region, and Haifa District Court President Yosef Elron.

Three of the four judges are considered to rule conservatively.

Minister of Justice Ayelet Shaked said that the new appointments reflect a diversity that has been lacking in the Supreme Court.

It was a “historic day… the flagship boat of our judicial system changed its direction tonight,” she declared.

Member of Knesset (MK) Nurit Koren, a member of the committee, said that she believes these appointments signal a shift in Israel’s courts, which in her view will boost the public’s faith in the judicial system. A large segment of Israeli society has stated that the High Court, which they perceived as too liberal and left-wing, did not represent their values.

This change in the court’s composition will likely stabilize the institution, rather than shock it, Koren said.