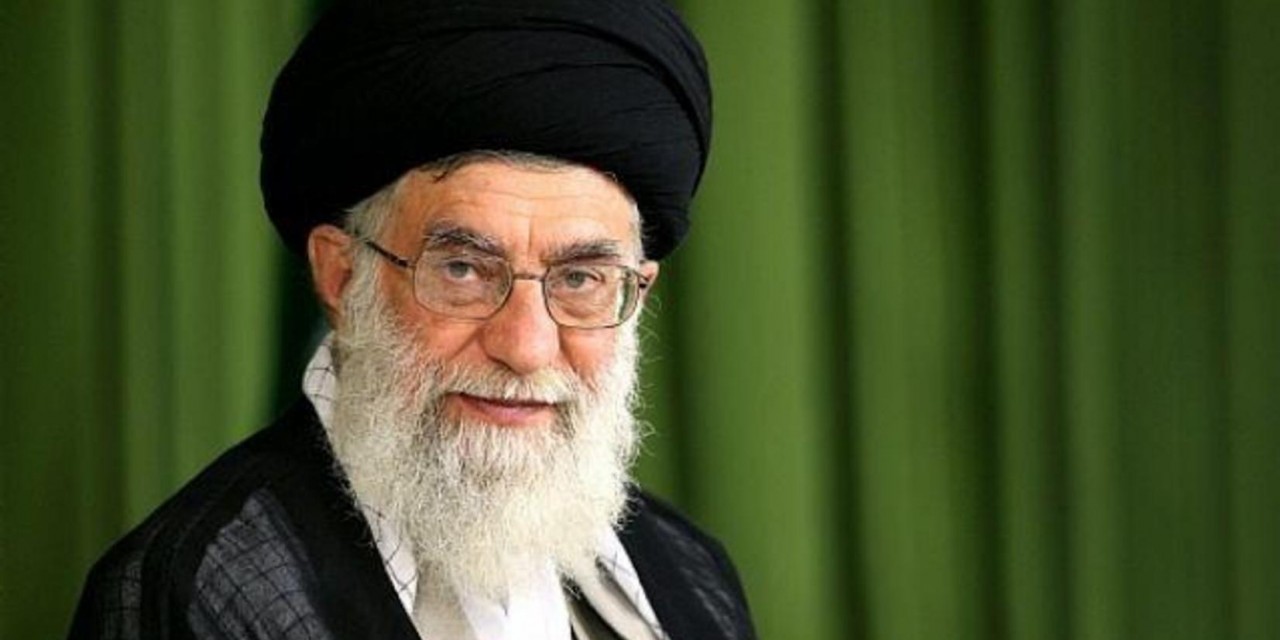 Iran’s Supreme Leader Ayatollah Khamenei expressed hope that a continued Palestinian Intifada against Israel would bring about the “complete liberation of Palestine,” during an address on Tuesday to the Sixth International Conference in Support of the Palestinian Intifada.

“The Palestinian intifada continues to gallop forward in a thunderous manner so that it can achieve its other goals until the complete liberation of Palestine,” said Khamenei.

“The intifada, that has begun for the third time in the occupied lands, is subject to more suppression than the previous two, but it is still moving forward in a bright and hopeful manner, and by Allah’s permission, we will see that this intifada will begin a very important chapter in the history of fighting, and that it will inflict another defeat on that usurping regime.”

Khamenei spoke of what he felt was a need to fight against Israel in incremental stages.

“From the beginning, this cancerous tumor (Israel) has been developing in several phases until it turned into the current disaster,” he said.  “The cure for this tumor should be developed in phases as well.”

Khamenei also called for other countries in the Middle East as well as the international community to join the “resistance”.

“All regional nations and governments and all freedom seekers in the world should meet the main needs of this resistant nation,” Khamenei added. “Supporting the resistance is the responsibility of all of us.”

For its part, the regime in Tehran has supported the “resistance” against Israel by arming terrorist groups like Hezbollah and Hamas. During the Munich Security Conference, Israeli Defense Minister Avigdor Liberman and Saudi Foreign Minister Adel al-Jubeir both criticized the Islamic Republic for being the main sponsor of global terrorism.