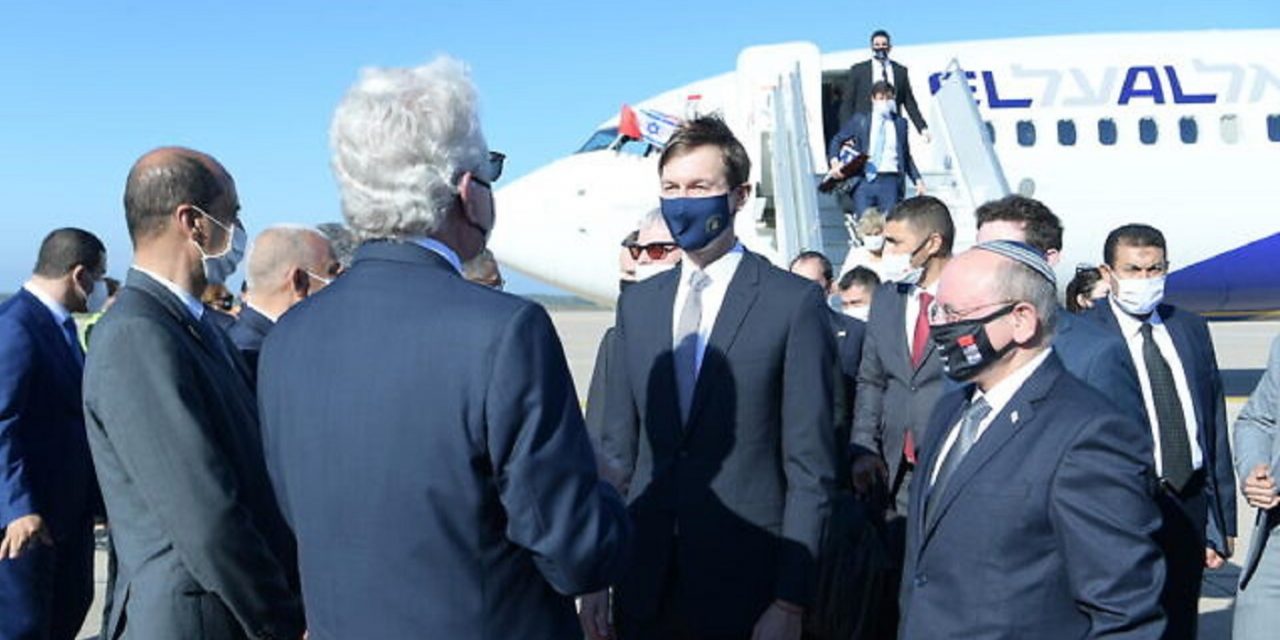 Israel and Morocco on Thursday signed an aviation agreement that will see direct flights launch between the two countries.

Tickets for regular commercial flights, however, have yet to go on sale.

Bureaucratic delays have been compounded by the pandemic, which forced Morocco to mostly close its borders since March and impose a nationwide curfew in December.

Israel had established liaison offices in Morocco in the 1990s during a short-lived diplomatic opening.

But they closed again in the early 2000s as the second Palestinian intifada, which frequently targeted Israeli civilians in mass casualty suicide bombings, sparked a crushing response.