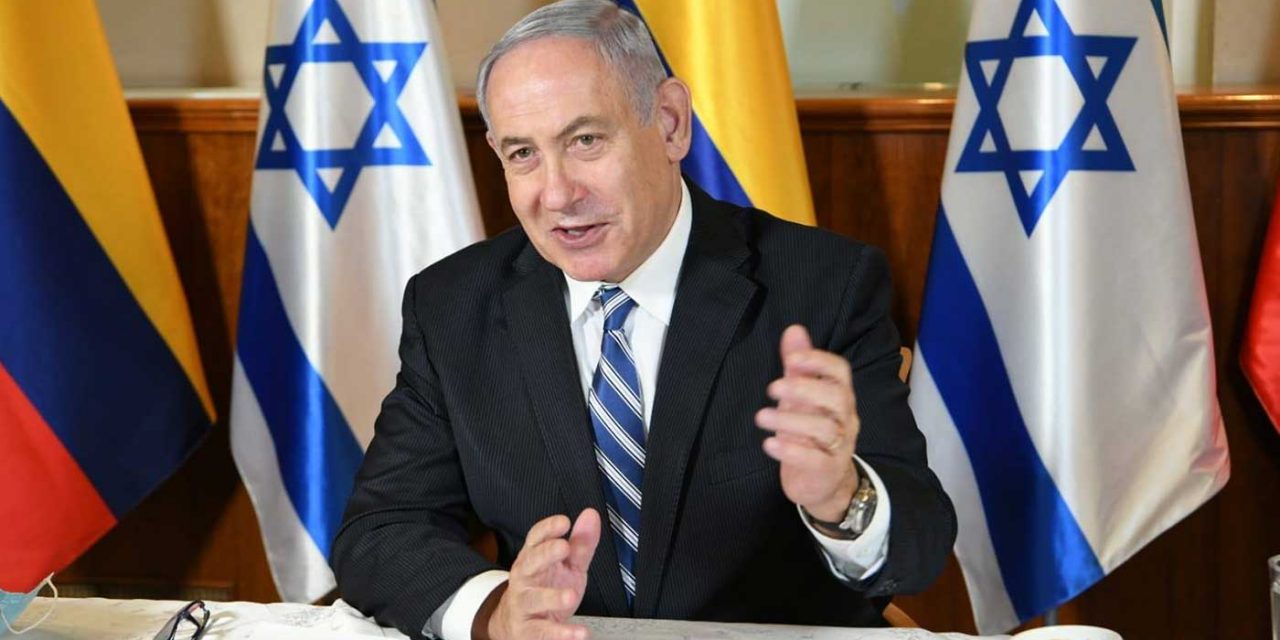 Prime Minister Benjamin Netanyahu and Colombian President Ivan Duque launched the free trade agreement between Israel and Colombia this week in a joint videoconference where the Colombian leader said his country would open an innovation office in Jerusalem.

According to Netanyahu’s office, “this is a pioneering agreement with the third-largest economy in Latin America. Signing the agreement will create opportunities for the Israeli economy in various fields including agriculture, technology and medicine.”

Colombian President Duque emphasized that he would open an innovation office in Jerusalem, close to the Israel Innovation Authority, and stressed that Colombia aspires to develop innovation at home inspired by the Israeli experience.

Posted by The Prime Minister of Israel on Monday, 10 August 2020

“This is a historic moment in the relationship between the State of Israel and the Republic of Colombia because we celebrate two important events today. The first is the final ratification of the agreement on a free trade zone between, a free trade agreement between our two countries, and in addition, the Colombian announcement that you’ve just made, to open an innovation representative office in Jerusalem, the capital of Israel.

These decisions create a platform of cooperation between us that will bring our partnership, our friendship, our brotherhood—as you said—to new political and economic levels.
Israel is a hub of global innovation. Colombia is one of the strongest economies in Latin America. It has a strong academic base, a strong scientific base, and I think that cooperating, the cooperation between us will make both of us stronger. We also have a strong partnership on security as well. Ivan, your leadership in the fight against terrorism sets an example for the rest of Latin America.”