Israel among top ten of most innovative nations 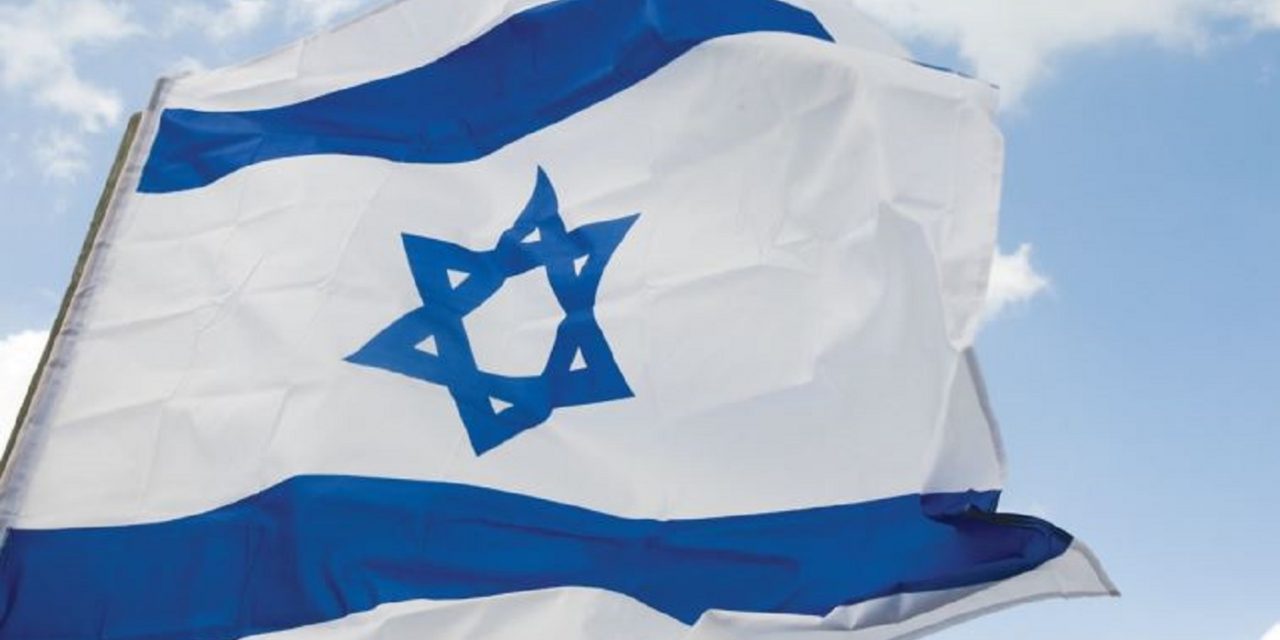 Web-based publication US News and World Report, best known for its influential ranking lists, named Israel as the 8th most powerful nation in the world. Meanwhile, Bloomberg News listed the Jewish state as the 10th most innovative, hailing its high-tech industry and technological advances with the UK being placed 17th.

The two lists with similar placements for Israel were compiled in very different ways. U.S. News partnered with the BAV Group and the Wharton School of the University of Pennsylvania to survey 21,000 people from four regions of the world. Participants were asked to associate 80 countries with specific attributes, such as how “economically” and “politically influential” a country was.

Bloomberg, on the other hand, compiled its list by running its own analysis of 200 countries, looking at economic factors such as research and development, spending, and the concentration of public high-tech companies. Bloomberg narrowed the 200 countries down to a top 50 list, which was topped (for the third year in a row) by South Korea, was followed by Sweden, Singapore, Germany, Switzerland, Japan, Finland, Denmark and France.

Israel achieved first place in the U.S. News “researcher concentration category” – that is, the number of professionals, including post-graduate PhD students engaged in R&D per million in the country. Israel trailed only South Korea in the “R&D intensity” category, which looks at R&D expenditure as a percentage of gross domestic product. And Israel placed fifth in “high-tech density,” referring to the number of domestically domiciled high-tech public companies.

Israel achieved another high rank on the World Economic Forum’s (WEF) Innovation Index, coming in second place for 2017. It was also in 16th place in the WEF’s “global competitiveness” report. The latter was an eight-point bump from 2016, putting Israel in the top 20 for the first time ever.