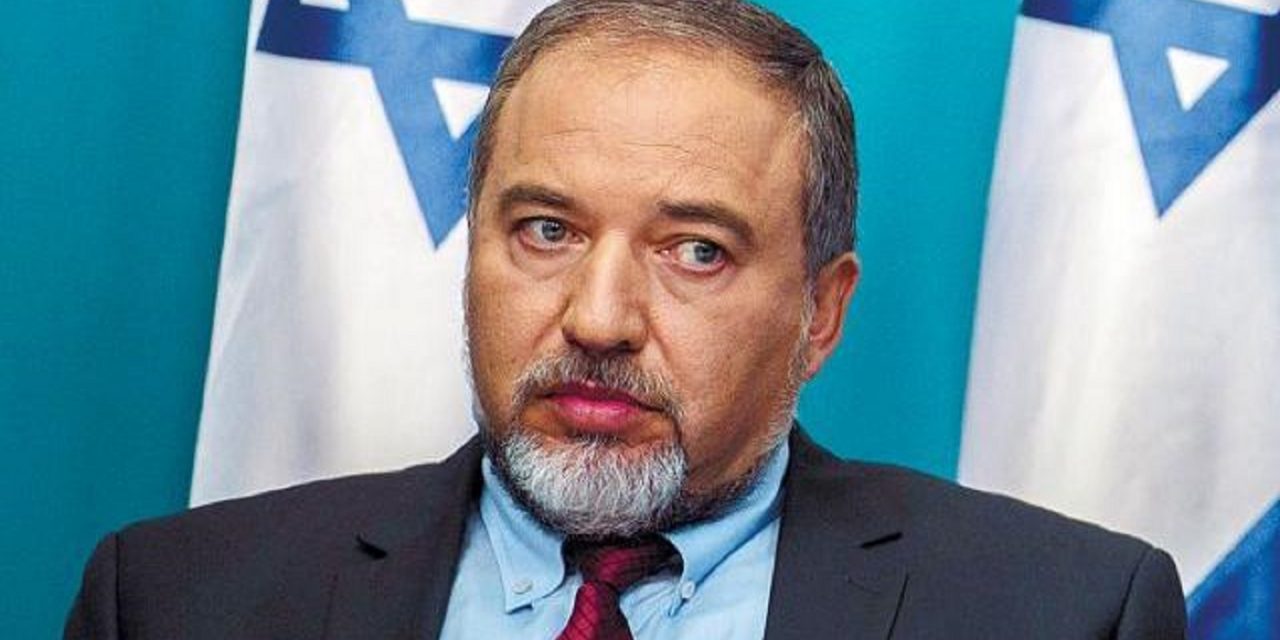 Israel’s security forces have been successful in thwarting an assassination plot against Defense Minister, Avigdor Liberman by an Islamic terror cell.

The six-member terror cell, exposed in recent weeks, operated in the Bethlehem area near Liberman’s residence in the Israeli community of Nokdim. The terrorists had planned to bomb his convoy and carry out shooting attacks against Israeli targets in the area.

The cell included Awad Mahmoud al-Askara, 25, of Bethlehem, who was incarcerated by Israel from 2015 to 2017 for plotting a terrorist attack.

Another leader, Muhammad Ali Ibrahim al-Askara, 32, has twice been imprisoned for planning attacks and preparing an explosive charge to use in an attack.

The two terrorists operated to secure explosives for the attack and approached terror elements in Gaza for financial support. After failing to receive the funding, they prepared a mock bomb – in order to prove their seriousness to the Gaza elements – which was uncovered during their arrests.

The investigation revealed that one of the cell members was motivated to carry out an attack with the hope of being arrested and incarcerated so that he could receive a stipend from the Islamic Jihad terror group.

“These terror plans reflect growing efforts by the Islamic Jihad and Gaza-based terror groups to escalate their activities in Judea and Samaria,” the Shin Bet stated, pointing to ongoing efforts by local terror cells to seek material support from Gaza. “The security establishment will continue to operate with determination to thwart this activity and warns Hamas and the Islamic Jihad in the Gaza Strip of the repercussions of carrying out these attacks in Judea and Samaria, with the guidance of terror elements in Gaza.”