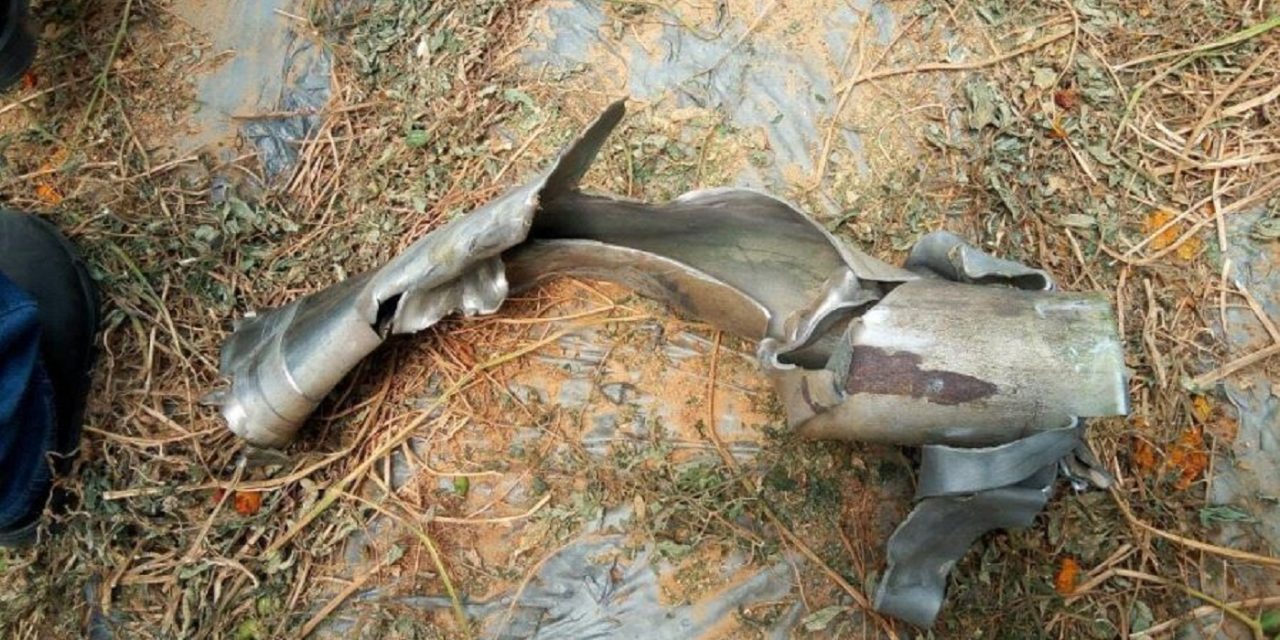 The Islamic State (ISIS) has claimed responsibility for a rocket attack that landed in landed in a greenhouse in the southern Eshkol Regional Council on Monday, according to ISIS linked news agency Amaq.

According to the IDF, the projectile was launched from Egypt’s Sinai Peninsula. One person suffered from shock as the result of the strike, however no other injuries were reported.

The attack came as Jews in Israel were preparing for the holiday of Passover, and shortly after the government decided to close its side of the Taba Border Crossing between Eilat and Egypt in light of concerns of terrorist attacks targeting tourists in the volatile Sinai region.

The Prime Minister’s Office announced the move in a statement that cited “the intensifying activities” of Islamic State-affiliated terrorists in the Sinai region in recent months.

#ISIS In #Sinai releases pictures of Grad which struck southern #Israel yesterday which landed in a greenhouse pic.twitter.com/ySpe6sQgEI