Ireland delays Israel-boycott bill which has prison sentence for violators 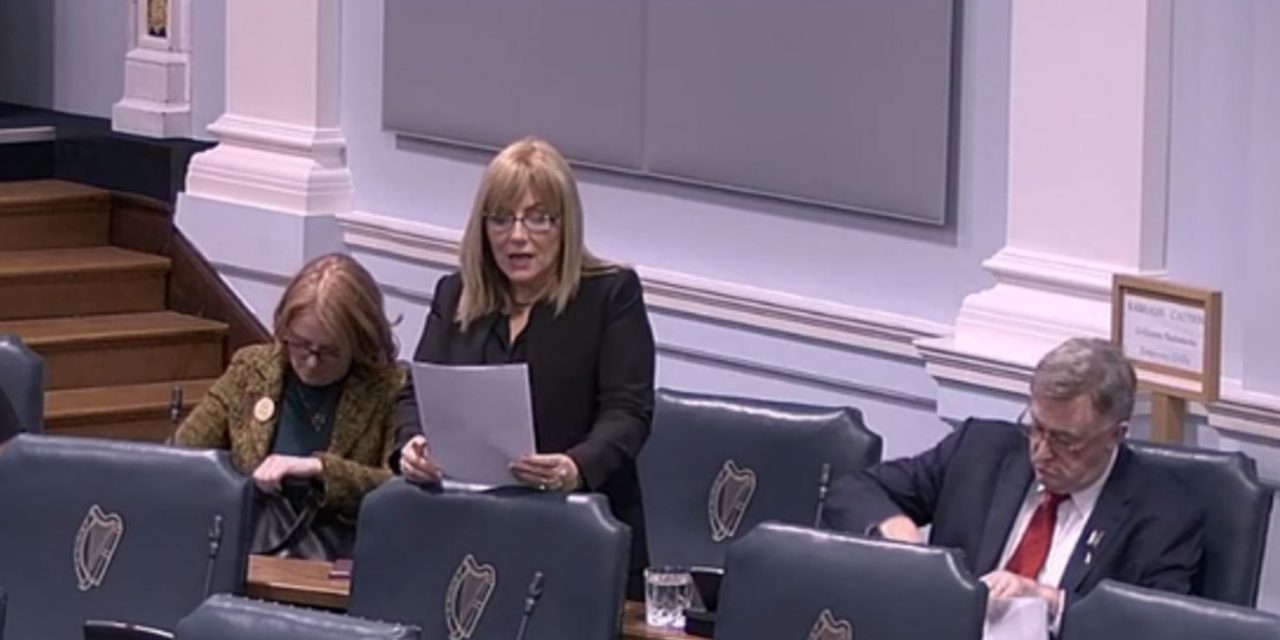 The Irish parliament on Tuesday postponed voting on a bill that would boycott goods produced by Israeli companies based in Judea and Samaria and the Golan Heights with violators receiving up to five years in prison.

The government opposed the passing of the the Control of Economic Activity (Occupied Territories) Bill 2018, but vowed to revisit and possibly support it before the parliament’s summer break, in the event there is no significant progress on the Israeli-Palestinian peace process.

The proposed legislation declares it an offense “for a person to import or attempt to import settlement goods.”

Likewise, those who “assist another person to import or attempt to import settlement goods” would be committing a crime punishable with up to five years in prison, if the bill were to become law.

Independent senator Frances Black, who introduced the bill, has previously signed a letter calling for a boycott of all Israeli products and services.

Further discussion on the bill has been postponed until July at the request of Irish Minister for Foreign Affairs Simon Coveney.

The Irish government representatives had said that it would oppose the bill if it was not withdrawn.

A government spokesman stated that the bill presented legal issues regarding trade in the European Union (EU) and also that the Government was “wary such a move would undermine Ireland’s position in the Middle East,” the Irish Times reported.

Prime Minister Benjamin Netanyahu strongly condemned the Irish legislative initiative, “the entire goal of which is to support the BDS movement and harm the State of Israel,” he stated.

“The initiative gives backing to those who seek to boycott Israel and completely contravenes the guiding principles of free trade and justice,” declared Netanyahu.

In response, Netanyahu summoned Ireland’s ambassador to Israel to the Foreign Ministry for clarification.

Prime Minister Benjamin Netanyahu strongly condemns the Irish legislative initiative, the entire goal of which is to support the BDS movement and harm the State of Israel.

A two-hour discussion at the senate known in Ireland as the Seanad Éireann, focused almost exclusively on the Israeli-Palestinian conflict.

“Settlement construction is consistently undercutting Palestinians’ hope for the future,” Foreign Minister Simon Coveney said, calling it “unjust and provocative.” However, he added that he opposes boycotts against Israel.

“There are many countries around the world about which we have serious human rights concerns. We do not seek to prevent trade with those countries, except in very rare circumstances, in accordance with decisions at the EU or UN level,” he said.