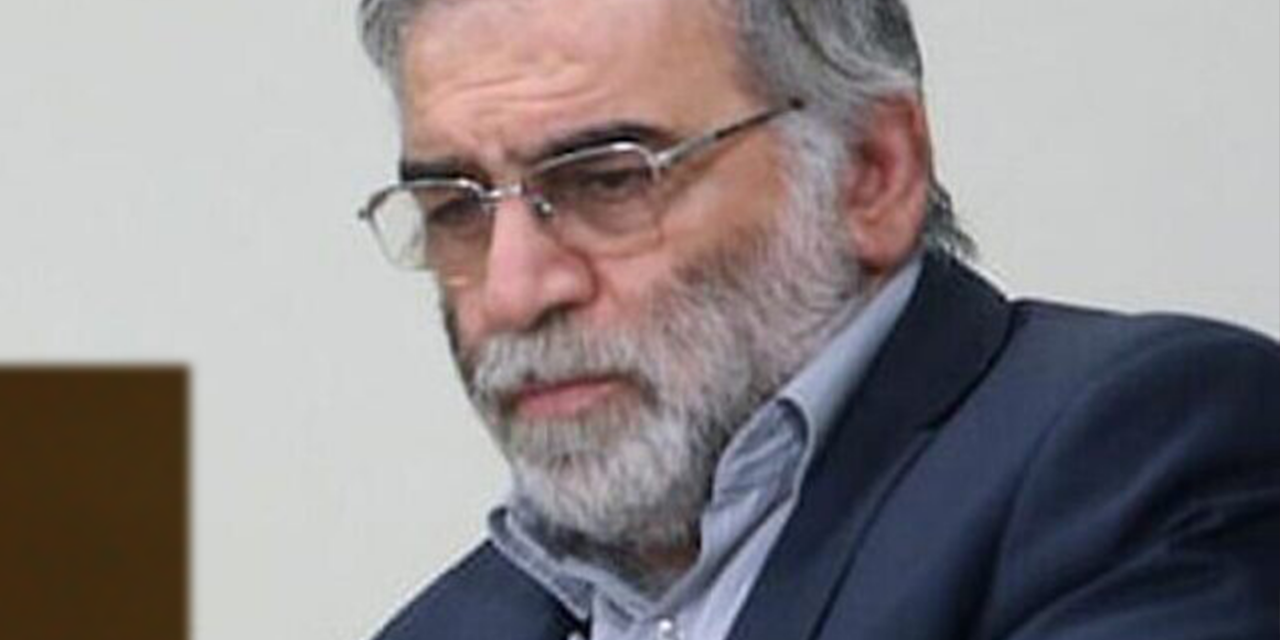 Roule would not comment on whether Israel and US were behind the killing.

He emphasized, however, that Fahrizadeh was “definitely an irreplaceable individual” for Iran.

Roule noted that although Fahrizadeh played no role in Iran’s civilian program, “the memory he carried of Iran’s weaponization program would make him unique in Iran itself. He also maintained close relations with Iran’s Supreme Leader, NSC leadership and its ministry of defense. He understood the bureaucratic intricacies of a weaponization program.”

Furthermore, “Much of the information on that program was taken by Israel when it uncovered a cache of secret documentation. So there may even be some things that only he would [have remembered] from the time of [Iran’s] covert weaponization program.”

Citing the recent killings of Quds Force commander Qasem Soleimani and the number-2 official in Al-Qaeda, as well as Israel’s acquisition of secret nuclear documents and the recent series of unattributed explosions within Iran, Roule asserted that “Iran has a significant problem in its ability to hide its most dangerous officials, as well as a number of other individuals.”

“Iran understands that there is little in the country that is secret or dangerous that cannot be addressed by foreign actors,” he added.