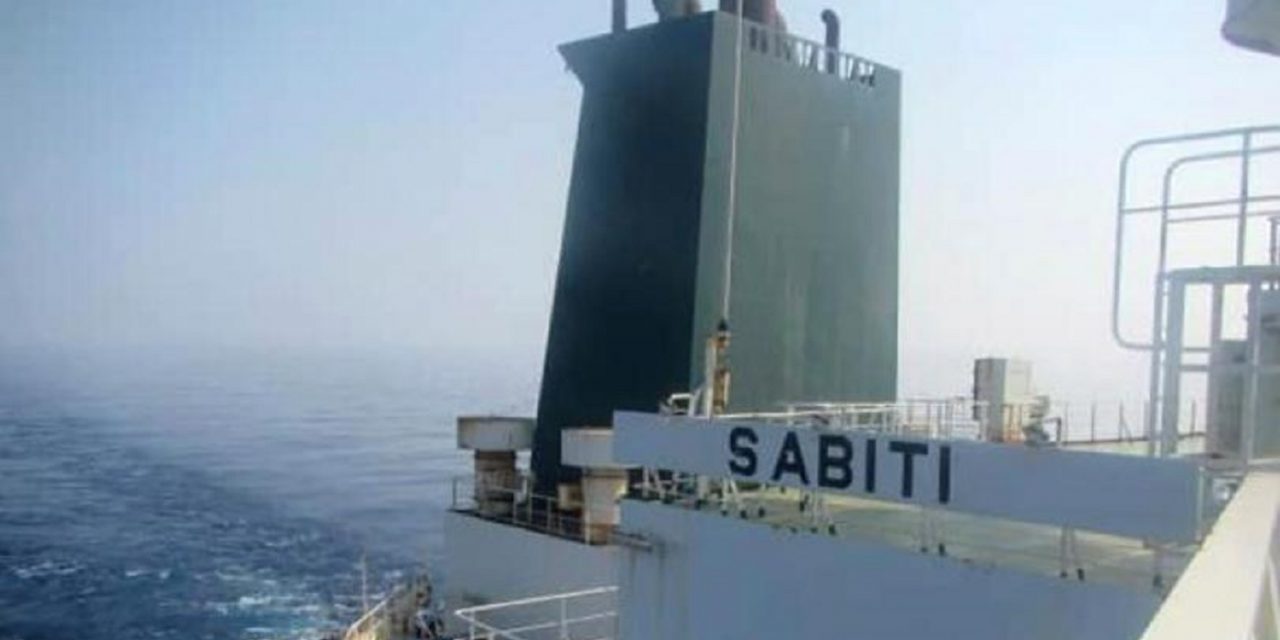 Two missiles have struck an Iranian tanker in the Red Sea near Saudi Arabia, according to Iran.

Iran’s PressTV says the explosion happened 60 miles off the coast of Jeddah on the Red Sea at around 5:00 a.m. local time on Friday morning. The reports have not yet been verified.

The missiles caused substantial damage and to the hull and an oil leak into the Red Sea, the Iranian website reports.

There was no immediate word from Saudi Arabia on the reported blast.

The oil tanker is named SINOPA, formerly known as Susangird.

Lt. Pete Pagano, a spokesman for the U.S. Navy’s 5th Fleet overseeing the Mideast, said authorities there were “aware of reports of this incident,” but declined to comment further.

Tensions between Iran and Saudi Arabia reached a new peak last month when a major Saudi oil installation was struck. Houthi rebels took credit for the attack but Saudi Arabia, the U.S. and others say Iran attacked the installation directly with cruise missiles.