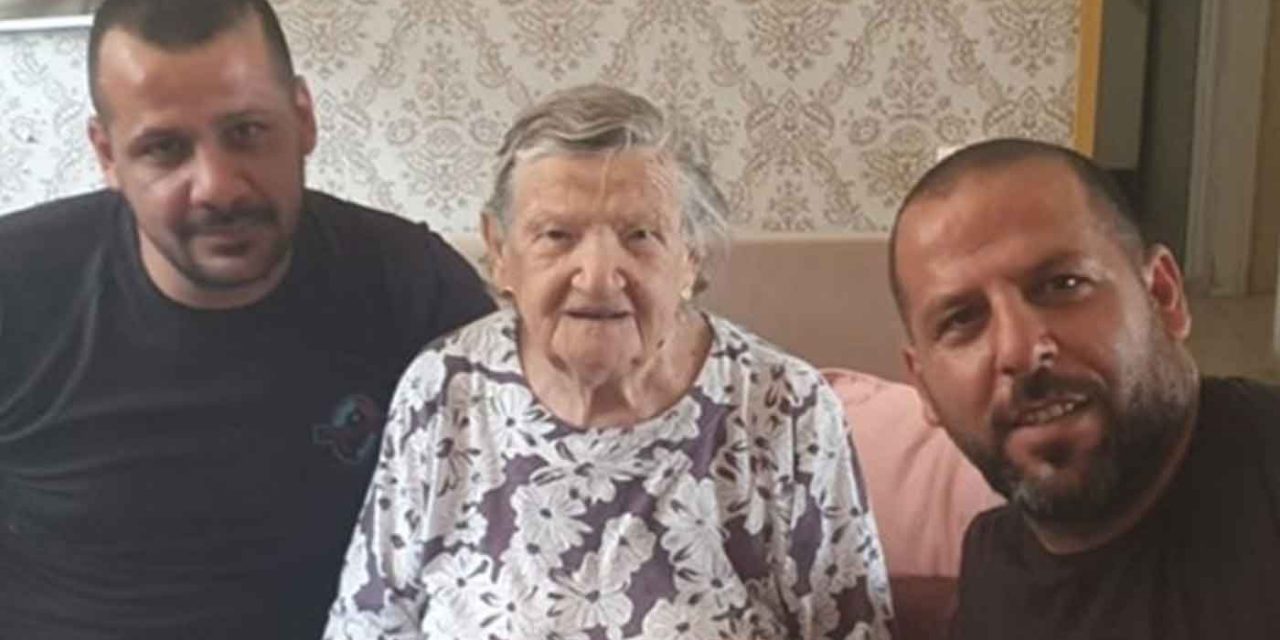 Two Arab Israeli plumbers in the northern city of Haifa waived a NIS 1,000 ($285) service fee after learning their client was a 95-year-old Holocaust survivor.

Simon and Salim Matari, who are brothers, were recently called to the home of Rosa Meir to fix a major leak, according to Channel 12.

“When we got there, we saw there was a large blast of water and we started fixing it,” said Simon. “At some stage, while working, my brother Salim started to talk to Rosa about her life. She told us she’s 95, a Holocaust survivor, and that she has a daughter.

“Her life story touched my heart. At that moment, I decided I won’t take a cent from her.”

After the work was completed, he removed his notepad to bill her, and wrote: “Holocaust survivor, may you have health until 120 [years old], from Matari Simon and Matari Salim,” adding that the cost of the service was “0 shekels.”

Rosa was brought to tears, the report said.

“The brothers really surprised me,” she said. “It was so moving and uplifting, and I thanked them a lot.”

Simon Matari said they did it “from their hearts.”

He also left her a parting gift: If she should need anything else, he said, they would happily come fix it for free.