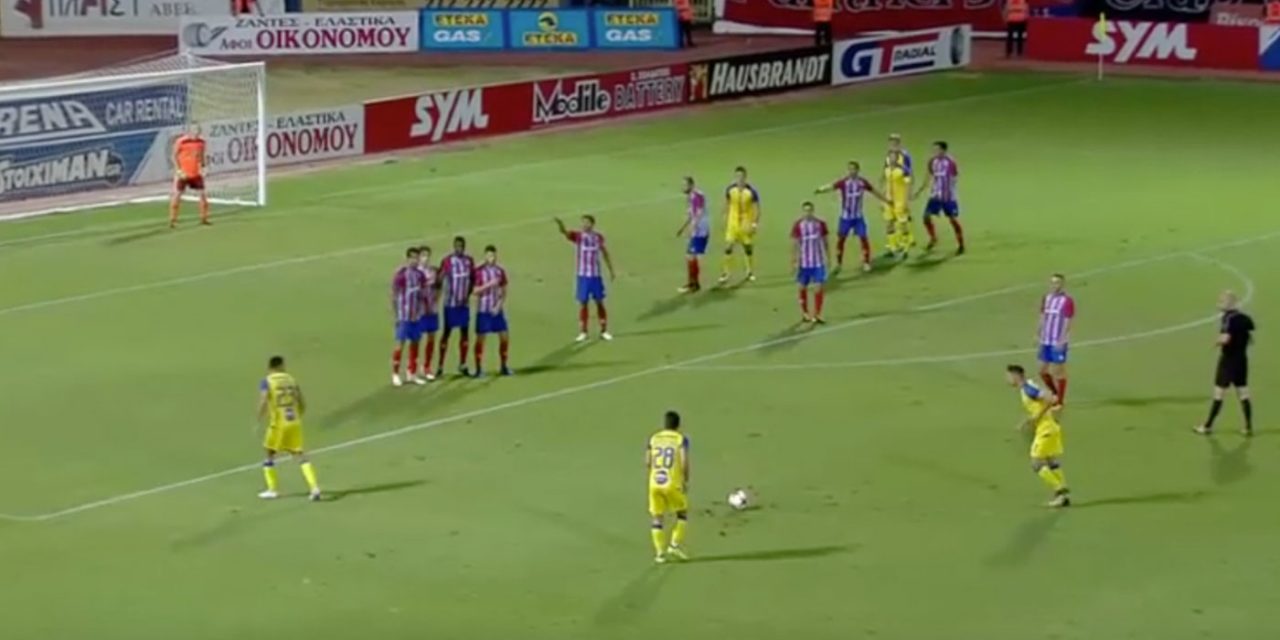 Last week Maccabi Tel Aviv played against Greek club Panionio in the Europa League qualifying round, sparking reports of outrage in Iran because two of Panionio’s players were from Iran.

Iran has now dropped those two players, midfield duo Haji Safi and Masoud Shojaei, from the Iranian national team, according to the Iranian sports ministry.

“They have a financial contract with a club to be paid and play for that team, but to play with the representative of a loathsome regime… this is not acceptable for Iranian people.”

The two players had refused to play in the away leg in Israel despite facing “pressure” and “financial fines” from their club, the sports ministry says. But they played in the second leg in Greece on August 4. Panionios lost 0-1 and 0-2 on aggregate.