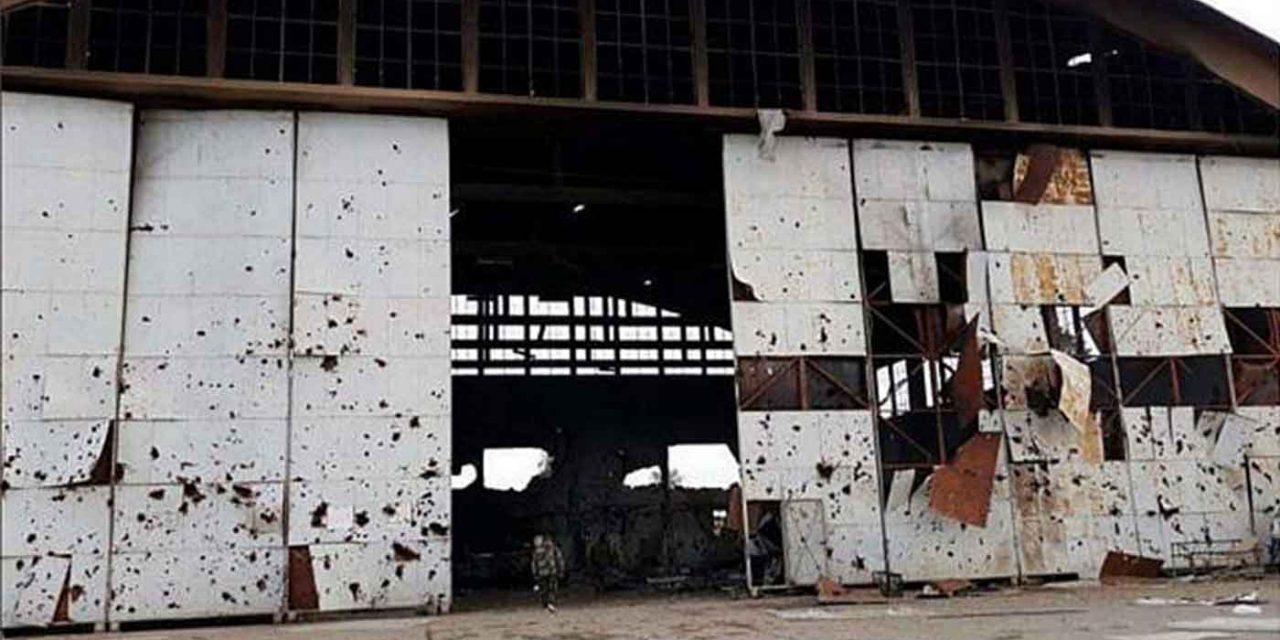 Three pro-Iranian fighters were killed in an airstrike on a military base in central Syria late Tuesday night, according to a Britain-based monitor.

The Syrian Observatory for Human Rights on Wednesday reported that the strike, which Syria attributed to Israel, targeted a weapons storehouse, as well as a building that was under construction and two military vehicles on the T-4 air base near Homs.

The base has long believed to be used by Iranian forces and allied Shiite militias and has been targeted by Israeli airstrikes in the past.

According to the Observatory, the number of dead was expected to rise as several other pro-Iranian fighters were reportedly injured in the strike.

The nationalities of wounded and killed fighters were not immediately known.

There was no comment from the Israeli military, which does not generally publicly acknowledge such operations abroad.