Iran: ‘We will help any country fighting the Zionist regime and the United States’ 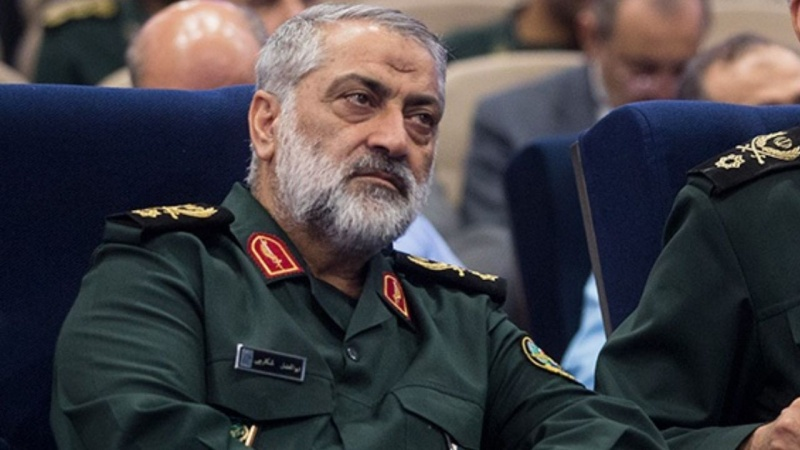 The spokesman for the Iranian Armed Forces, Brig. Gen. Abolfazi Shekarchi, said on the occasion of The Sacred Defense Week, commemorating the outbreak of the Iran-Iraq War, that Iran is willing to contribute its vast experience to its allies in the “resistance front” and even sends advisers to them. However, he added that Iran does not intend to intervene in the internal affairs of countries in the region and has no military presence there.

In this context, and as part of Iran’s preparations to start exporting arms after the expiration of the arms embargo on October 18, 2020, the spokesman said that during a recent visit of the Iranian army chief of staff to Syria, the Damascus regime requested to reinforce its air-defense systems. Shekarchi claimed that there is no Iranian military presence in Syria, and as per the Syrian government’s request, there are only Iranian advisers there.

The spokesman added that in addition to Syria, Iran also provides military advice to Iraq, Lebanon and Yemen, which are part of the “resistance front.” He said that “any country that opposes the Zionist regime and the bloodthirsty United States will receive assistance from Iran. In view of the economic problems in Iran, this does not mean that we will provide it for free, and it is possible that Iran will receive payment for its assistance.”

He further stated that Iran provides “defense technology” to the Houthi rebels in Yemen, who absorb it and produce various types of weapons indigenously and “with great talent: missiles, drones, and other weapons including systems in the field of electronic warfare.”

Palestinian Authority leader Mahmoud Abbas has implemented measures that could turn the P.A. into a dictatorship, according to a new report, published just two weeks before...
Read More
Share
Tweet
Email
More
708 Shares